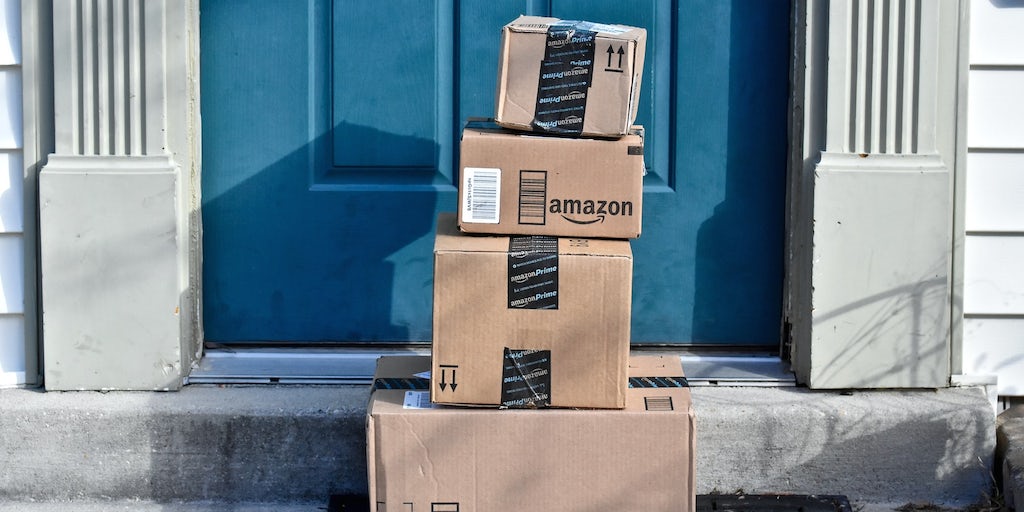 New Look Accused of ‘Fat Tax’ (BBC News)
“Trousers in its Curves range cost 15 percent more than a pair in the main collection. The issue has divided opinion over whether using more material should mean higher prices. Some have said it is reasonable to charge more for a garment that uses more fabric. Others see it as a ‘fat tax.'”

As Abortion Vote Nears, Irish Fashion Designers Choose a Side (The New York Times)
“Titled ‘Fashion Is Repealing,’ the event had been organised by abortion rights advocates, two weeks before a vote on Ireland’s strict abortion laws, with every garment then offered for sale to benefit the Together for Yes campaign.”

What Makes Retail Workers Uniquely Vulnerable to Sexual Harassment (Racked)
“Experts link the high rate of sexual harassment in retail to the particular vulnerability of its workforce, its low wages, and a hazy, complicated, and sometimes ineffective complaint process following an incident.”