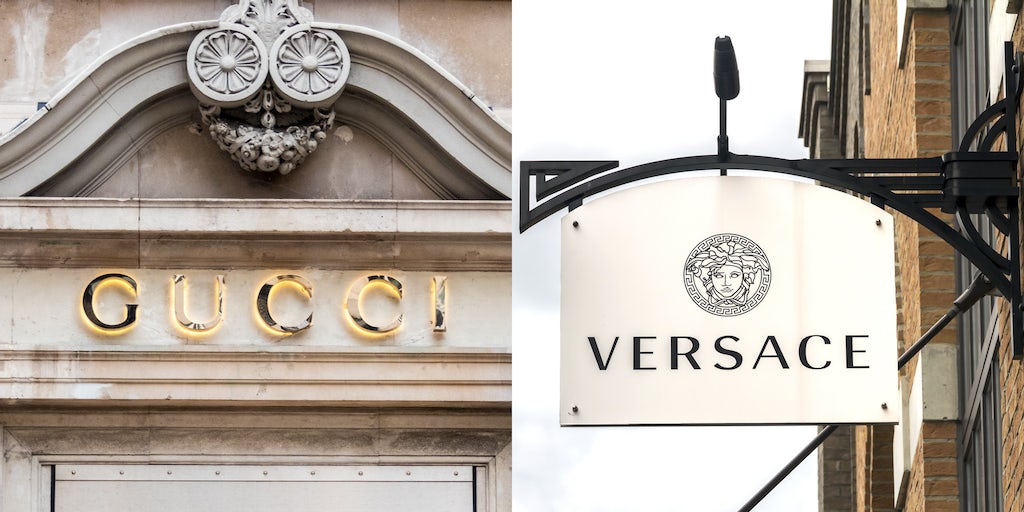 Gucci and Versace Are Among the Least Transparent Brands (Hypebeast)
“High-end luxury brands such as Chanel, Versace, Dior, Marc Jacobs and Dolce & Gabbana were ranked the lowest, scoring less than 10 percent transparency, alongside Sports Direct and Urban Outfitters.”

Stella Mccartney: ‘Only 1% of Clothing Is Recycled. What Are We Doing?’ (The Guardian)
“Last month, McCartney became one of the most powerful independent voices in fashion. She bought out the 50 percent share of her company that had been owned by the luxury giant Kering to become sole owner.”

Why Won’t We Learn from the Survivors of the Rana Plaza Disaster? (The New York Times)
“The Bangladesh apparel industry has been rife with sweatshops — among the grimmest ever, anywhere — and with them come industrial accidents. Between 2006 and 2012, more than 500 Bangladeshi garment workers died in factory fires.”

How Eileen Fisher Is Building a Fashion Brand That Will Last for Generations (Yahoo Lifestyle)
“Through a circular design model, Eileen Fisher has rethought the way we buy, consume, reuse, and eventually discard our clothes to create a better future for our planet.”