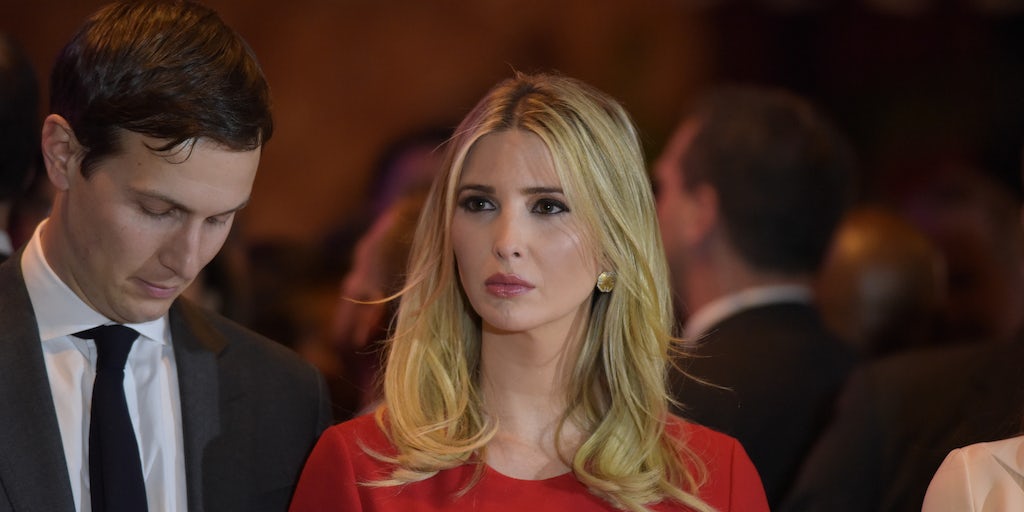 The Ivanka Trump Brand Just Won a Boatload of New Trademarks in China (Fortune)
“Some experts have suggested that Trump’s trademark applications may represent a conflict of interest, as her father remains engaged in trade negotiations with China and she herself serves as a senior advisor to the White House.”

Stuart Weitzman Exec Sues Tapestry, Morelli over Sexual Harassment Allegations (The Business of Fashion)
“The owner of fashion brand Stuart Weitzman was sued by a footwear executive who alleged he was sexually harassed by the company’s recently departed creative director, Giovanni Morelli.”

Eileen Fisher on 34 Years in Sustainable Fashion (Digiday)
“It wasn’t the plan that the label would eventually become synonymous with sustainability in the fashion industry. Her goal was simply to do a better job of making clothing that would outlast everything else in her customers’ closets.”

Kim Jong Un Always Wears the Same Suit — This Is What It Means (Racked)
“The outfit Kim wears is called a Mao suit. Though legend has it that Sun Yat-sen, the father of modern China, created the suit in the early 1900s, Mao Zedong popularised it when he first rose to power in 1949, linking it irrevocably to communism.”

These Gender-Neutral Labels to Watch Provide Inclusive Communities Through Clothes (Fashionista)
“The industry has been criticised for not doing enough, as unisex collections often masculinise gender-fluid clothing by simply offering baggy, streetwear-type products.”