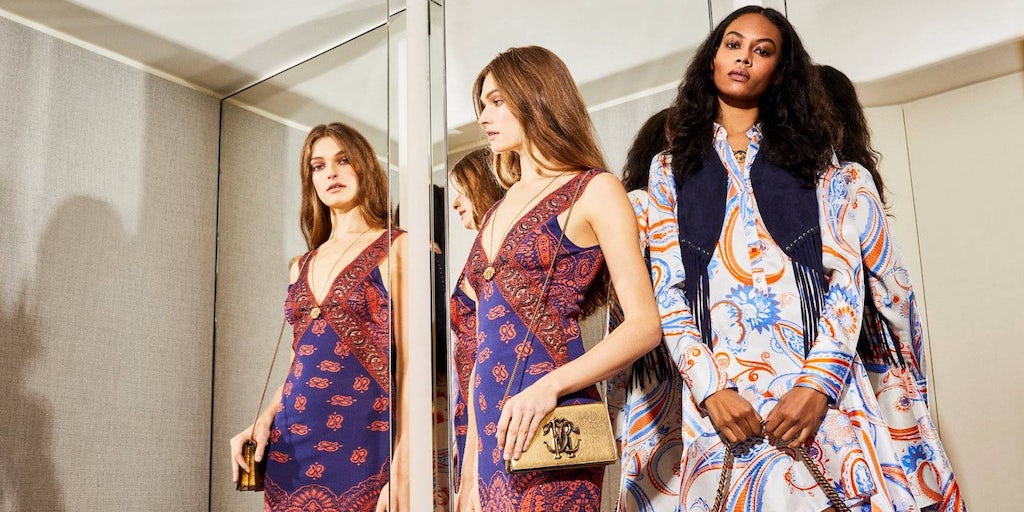 FLORENCE, Italy — Italian fashion house Roberto Cavalli, which has posted a string of losses in recent years, will seek a deal with its creditors to keep the business running while it finds a new investor, the company said on Friday.

The label, founded by designer Roberto Cavalli in the early 1970s and famed for its animal prints, has been struggling for years to reboot sales and regain momentum and visibility in an industry increasingly dominated by big cash-rich conglomerates.

The plan announced on Friday has to be submitted for court approval and validated by the majority of creditors.

The agreement would not prevent the sale of the Tuscan brand by private equity firm Clessidra, which owns 90 percent of the company, one source close to the matter said.

Discussions are ongoing between shareholders and parties potentially ready to inject cash in Cavalli to provide it “with the resources necessary to overcome its current state of financial difficulties,” the company said in a statement.

It did not detail how many investors it was in talks with.

Clessidra took over Cavalli in 2015 in a bid to turn it around, in a deal that valued Cavalli at about 390 million euros ($437.54 million), sources said at the time. The remaining 10 pct is still in the founder’s hands.

Last October Clessidra hired Rothschild to find a minority partner, but then decided to also consider offers for a majority stake, according to sources familiar with the matter.

One source close to the business said the brand was suffering from underinvestment in marketing and store redesigns, hindering its attempts to reignite shoppers’ interest under creative chief Paul Surridge.

The designer was hired in 2017 by chief executive Gian Giacomo Ferraris, who was himself appointed a year earlier by Clessidra, having previously successfully relaunched Versace. However Surridge announced he was leaving Cavalli earlier this week.

Swiss designer Philip Plein, who has his own brand, was interested too initially, the sources added, but it was unclear whether he might now renew his interest in buying Cavalli.

Italian entrepreneur Renzo Rosso‘s fashion holding OTB was named as a potential bidder by Italian media, but the company quashed rumours, saying it had not submitted an expression of interest for Cavalli.