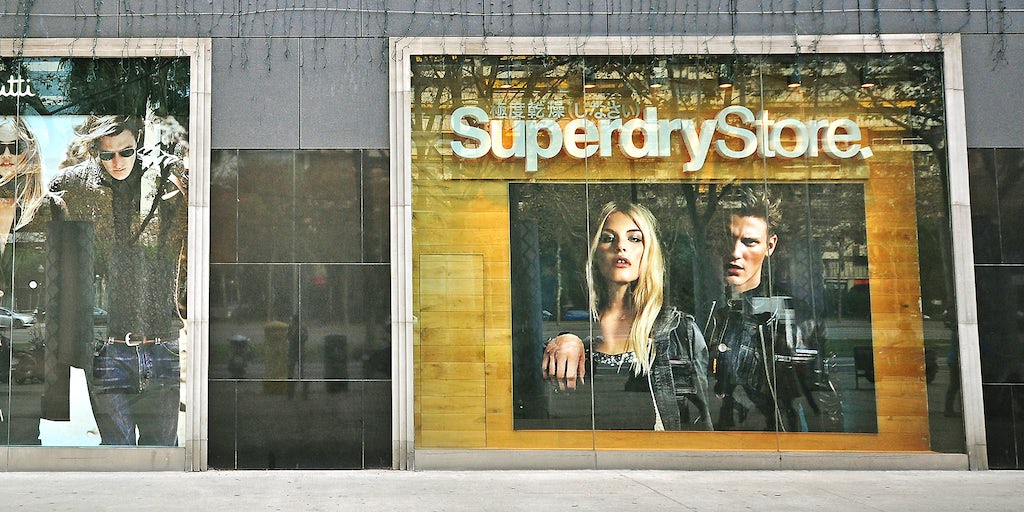 LONDON, United Kingdom — The co-founder of British fashion retailer Superdry, has sold a 6.7 percent stake in the company, reducing his holding to 18.5 percent.

UBS said Julian Dunkerton, a former chief executive of the company who quit as a director in March, sold 5.5 million shares through a placing to institutional investors at 1,285 pence a share, raising £71 million ($92.9 million).

UBS acted as coordinator of the placing, while Investec Bank acted as co-bookrunner.

It said Dunkerton has agreed not to sell any more shares for 90 days following completion of the placing.

Dunkerton started the business in 1985 on a market stall in Cheltenham, southwest England, before floating it on the stock market in 2010.