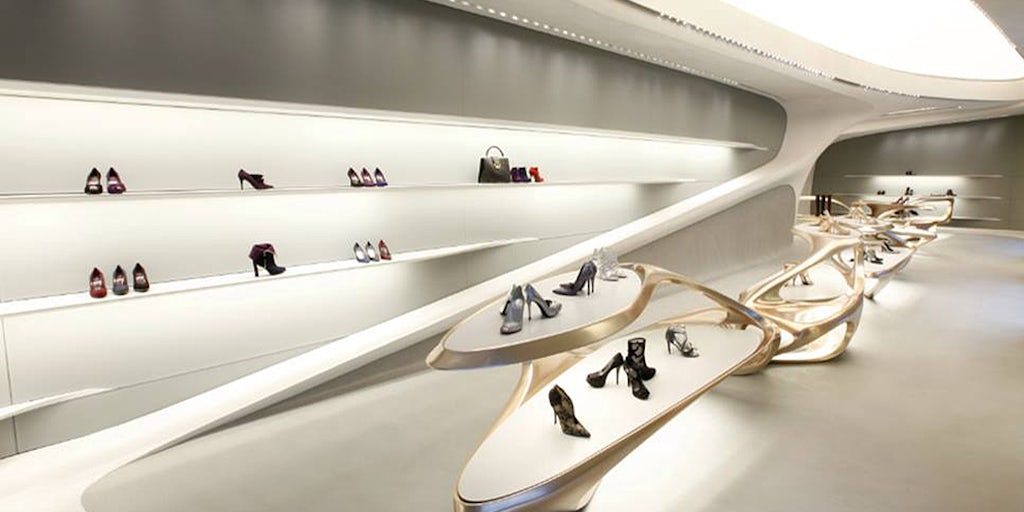 Gibb was fired on Monday. In Tapestry’s complaint, the company states that it learned Gibb was extensively involved with another shoe brand, the flip-flop line Tidal, through a New York Times feature published on May 28. The company alleges Gibb had previously revealed that he was only a passive investor in Tidal. After the New York Times feature was published, Tapestry, the parent company of Coach, Stuart Weitzman and Kate Spade, determined that his involvement in the company violated his employment agreement. Tapestry also alleges that Gibb had conducted Tidal business from his corporate email, and had sent proprietary footwear line plans and prototypes “to or from his Tidal email account.”

Gibb was the vice president of footwear operations at Coach, according to the suit, and was moved to the same role at Stuart Weitzman on March 1. On May 21, Tapestry announced that Morelli was leaving the company because “his behaviour fell short of [company] standards.” On May 29, Gibb filed a suit against Morelli and Tapestry alleging the creative director had subjected him to continuous sexual harassment, including “numerous unwanted touchings and endless comments” of a sexual nature that were “permitted without consequence.” He said he communicated his complaints to the Stuart Weitzman HR department to no avail. On May 15, Gibb filed a written complaint of sexual harassment with a lawyer. A company representative said Tapestry began an investigation that day, resulting in Morelli’s resignation.

Gibb founded Tidal with his brother in 2014. Their involvement in Tidal or its operating company, Homegrown for Good, had been covered in the press on several occasions prior to the New York Times profile, including in a 2015 Forbes.com article.

“[Gibb] was always completely candid with the company about his relationship with Tidal and Homegrown [Tidal’s parent company],” said Gottleib. “The first time that it ever became an issue was after he filed a lawsuit against the company.

“This complaint is solely based on Mr. Gibb’s policy violations and is not related to the complaint he filed against Giovanni Morelli,” said a representative for Tapestry.