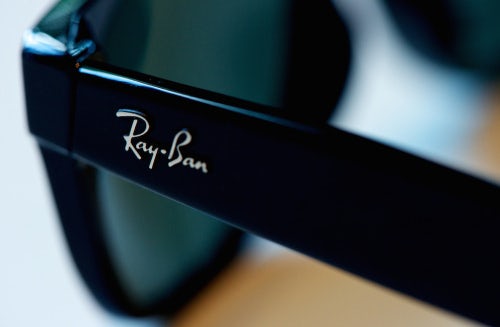 If you’ve bought a pair of glasses recently — whether Ray-Bans, Chanel shades or prescription eyewear — there’s a nearly one-in-three chance they were made by EssilorLuxottica. The company, formed from a merger of Luxottica and Essilor completed last year, controls valuable licenses for top luxury brands and operating some 9,000 Sunglass Huts, LensCrafters and other retail locations. The catch: Essilor chief Hubert Sagnieres and Luxottica founder Leonardo Del Vecchio both want to run the combined entity, and neither has the power to bend the other to his will. The deadlock has prevented the company from enjoying hundreds of millions of dollars in promised post-merger savings or addressing slowing growth, and shares have tumbled 20 percent since the deal was completed. After letting the two duke it out for months, some investors have had enough, calling for the election of a slate of independent directors to end the feud. The message appears to have gotten through: Sagnieres and Del Vecchio are reportedly working on a peace deal.

The Bottom Line: EssilorLuxottica’s commanding market share shields it from the worst effects of poor governance, but direct-to-consumer start-ups and an LVMH-backed rival are no doubt rooting for the internal battle to rage on. 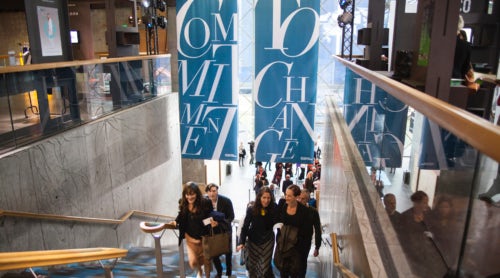 If you’re a global brand rolling out an ambitious plan to slash the environmental impact of the fashion supply chain, the Copenhagen Fashion Summit is the place to do it. The annual event, hosted by the Global Fashion Agenda, typically produces new entries in a long and laudable list of sustainability goals, emissions targets and charters pledging cooperation between industry and government. The tally of real-world accomplishments is comparatively light; the Global Fashion Agenda reported last week that progress toward sustainability is slowing, particularly at larger brands. Experts question whether industry targets are realistic, given the lack basic data, and the trend toward cheap, disposable clothing.

The Bottom Line: Road maps and charters are a good first step, but the industry is nearing the point where it needs to show progress.

Fashion and Technology Meet in Paris 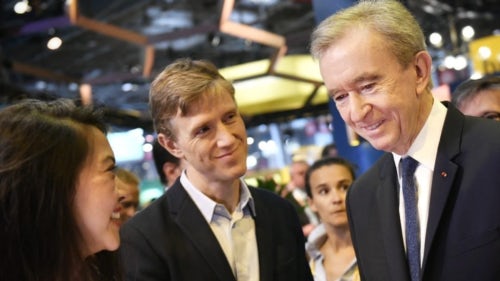 Fashion brands have become a routine presence at technology fairs, including the Consumer Electronics Show in Las Vegas. VivaTech, held at the centre of the luxury industry and including LVMH and L’Oréal as sponsors, should offer a glimpse at fashion’s increasingly digital future. Major tech trends are weaving their way into operations at brands big and small, from blockchain-fuelled anti-counterfeiting efforts to innovative (and sustainable) materials and trend forecasting powered by machine learning. Many of the industry’s biggest brands and conglomerates operate start-up accelerators or award promising start-ups with cash and expertise. And though most of these efforts are too new to have produced any game-changing technologies, there’s evidence some concepts are already percolating into the fashion mainstream. Last year’s runner-up for the LVMH award at VivaTech was Vechain, a blockchain anti-counterfeiting start-up; the luxury conglomerate is reportedly working on a similar concept to launch this spring.

The Bottom Line: E-commerce sales are booming, but fashion has historically been slow to adopt new technology. Fashion’s embrace of VivaTech is one indicator that’s changing. 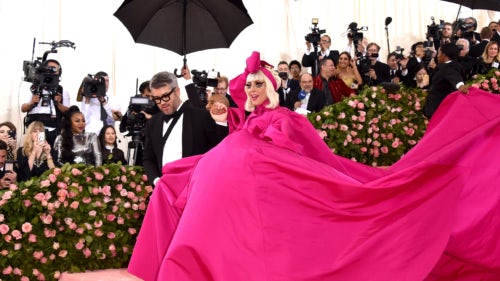 “Isn’t monetisation more important than social media mentions? Yes, exposure is great but will that turn into actual sales?” @royalstylewatch, commenting on “Capitalising on the Met Gala Moment Is Harder Than it Looks.”