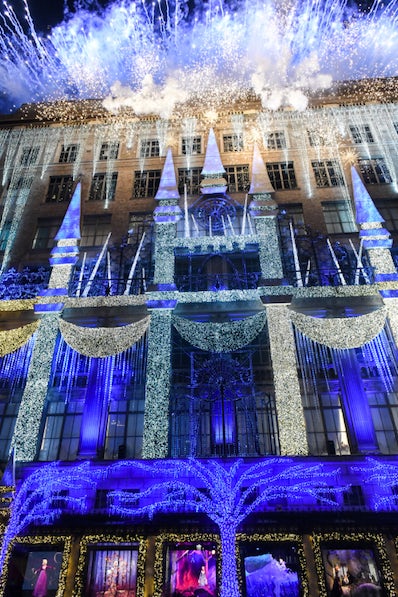 At Saks Fifth Avenue’s New York City flagship, a Frozen-themed light show draws the crowds, L’Avenue is buzzing and shoppers crowd the newly remodelled beauty floor and basement jewellery vault. Behind the scenes, the mood is less jolly. A bid by parent HBC’s executive chairman to take the company private is being challenged by its largest investor. What once looked like a sure thing is in doubt ahead of a shareholder vote on Dec. 17, and two influential investment advisors have split on whether to support Baker’s bid. Chief Executive Helena Foulkes has said the company’s retail strategy will remain the same whoever owns it. Whether that’s a good thing remains to be seen; third-quarter results were disappointing, and the value of Saks’ Manhattan flagship was lowered by 60 percent last month. Sales declined even at Saks, which had shown signs of improvement as it concludes an expensive renovation of that store.

The Bottom Line:  Saks is not Barneys or Lord & Taylor; the luxury department store remains a respected brand, and with L’Avenue and its remodelled beauty floor, has shown it can modernise its approach to retail. Still, that may not be enough to escape wholesale’s downward trajectory.

The Holiday Shipping Rush Is On 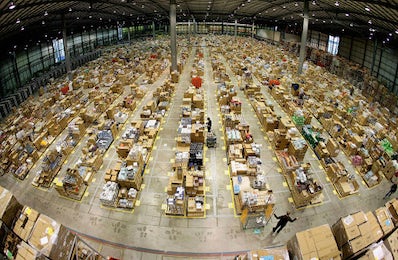 Over the last decade, e-commerce has turned the holiday shopping season into a logistical arms race. Brands and retailers push the limits of how quickly and conveniently they can deliver online orders. The largest retailers, namely Amazon, Walmart and Target, have an enormous advantage, with dozens of strategically located distribution centres and fleets of trucks, delivery vans and even drones and autonomous vehicles in some cases. In the last couple years, smart brands have poured resources into in-store pickup, which, though a bit pedestrian compared to aerial drones or autonomous vehicles, both pleases shoppers and saves on last-mile delivery costs. Amazon’s rapid rollout of free one-day delivery, plus a shorter-than-usual holiday season also makes speedy delivery a more pressing priority, as Old Navy’s gambit with Postmates shows.

The Bottom Line: The market for same-day delivery of $5 t-shirts is likely small. For most brands, ultra-fast delivery and high-tech fulfilment systems are mostly marketing gimmicks, though with consumer expectations, as well as delivery costs soaring, companies are willing to try just about anything. 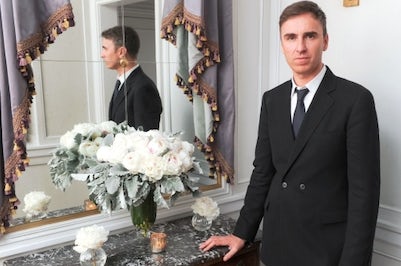 It’s an annual tradition, just like decorating the tree or carolling: the airing of corporate dirty laundry on the Friday before Christmas. Last year, it was Calvin Klein announcing the departure of Raf Simons. The year before, Phoebe Philo’s exit from Celine. Brands like to release bad news when they think nobody’s watching, and the Friday before the winter holidays is the slowest of slow periods. Of course, the flip side is that any news leaked on Dec. 20 will be gossiped about at holiday parties and family gatherings over the next two weeks. And judging from our traffic stats, plenty of people were interested in reading about Simons’ ouster, even on a Friday night.

The Bottom Line: It’s impossible to predict whether the pre-Christmas excitement of the last two years was a coincidence or the start of an annual fashion tradition. Either way, we’ll be watching.