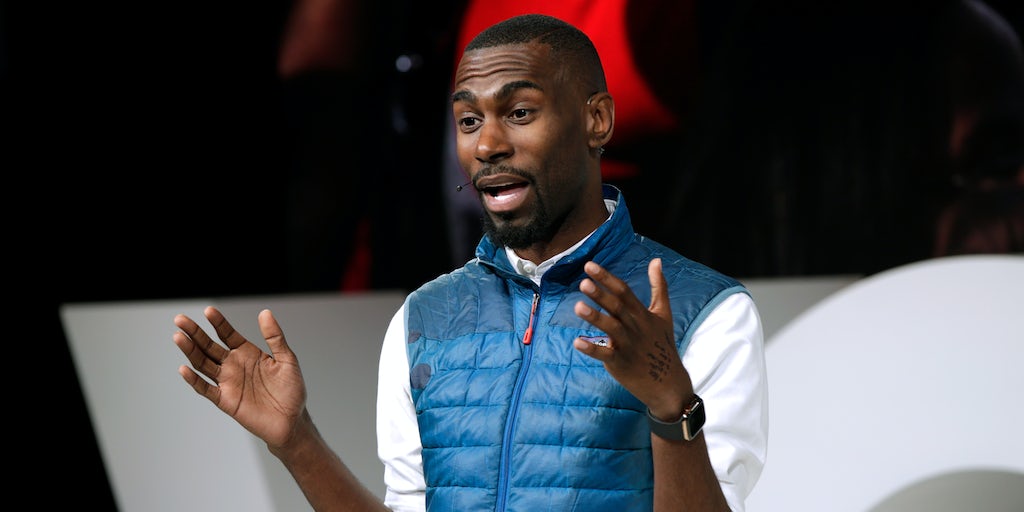 OXFORDSHIRE, United Kingdom — When police officer Darren Wilson shot Michael Brown, an unarmed black man, in August 2014, the small town of of Ferguson, Mo. became the site of protests whose impact were felt across the United States. Leading the charge on this nationwide discourse was the Black Lives Matter movement, of which DeRay Mckesson was a prominent voice.

The repeated slogan “no justice, no peace” came to be associated with Black Lives Matters protesters. Mckesson says the adage signified to him an awareness of the fragility of freedom and the collective desire for “a living, breathing justice … a justice made real.”

Like the lead-contaminated water of Flint, Mich. or disproportionate incarceration of black youths, police brutality is just one of many issues that highlight the ingrained legacy of racism in American society. But when it comes to translating awareness into action, Mckesson notes, “people are more in love with the idea of resistance than the work of resistance.”