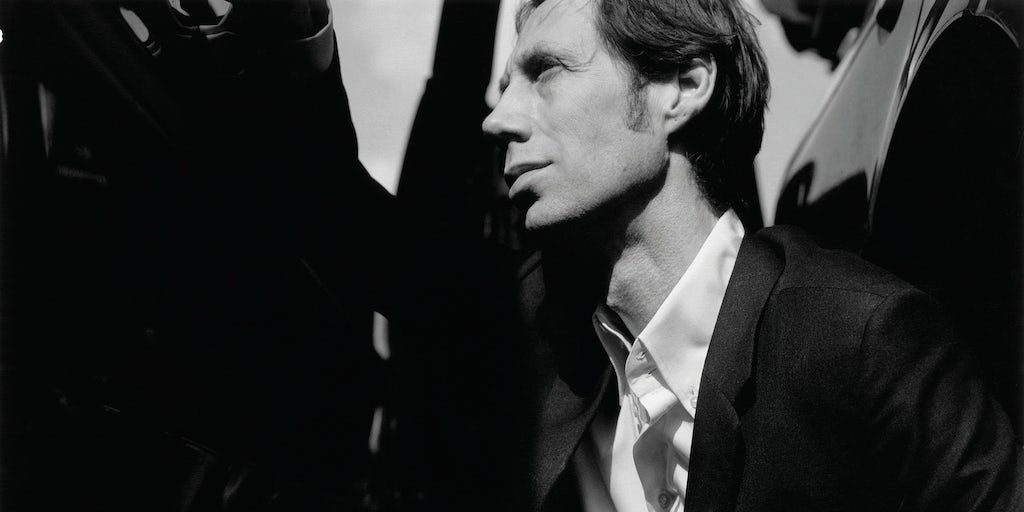 “I’ve always liked the idea of moving forward, I’ve never been comfortable with the idea of looking towards the past,” says Nick Knight. “This is the beginning of a new era… I think we’re still just seeing the tip of the iceberg.”

It’s been almost 18 years since Knight founded ShowStudio.com, a digital platform that fuses fashion imagery and filmmaking with digital technology. At the turn of the century, he was one of the first people in the industry to envision how technology could catalyse a revolution in fashion.

But today, the industry, like the wider world, is in a state of flux. “There’s a huge change going on, culturally and globally,” says Knight.

In this latest episode of Inside Fashion, the photographer talks to Imran Amed about the evolutionary changes modernising the industry, as well as the threats the field of fashion photography is facing, including the decline of traditional print media and the recent reports of sexual abuse and physical bullying that have plagued the creative sectors.

As he prepares for the inaugural ShowStudio Fashion Film Awards later this year, listen to Knight talk about the power of technology and the future of the fashion show, discuss the fate of glossy fashion magazines and address fashion’s culture of abuse and bullying.