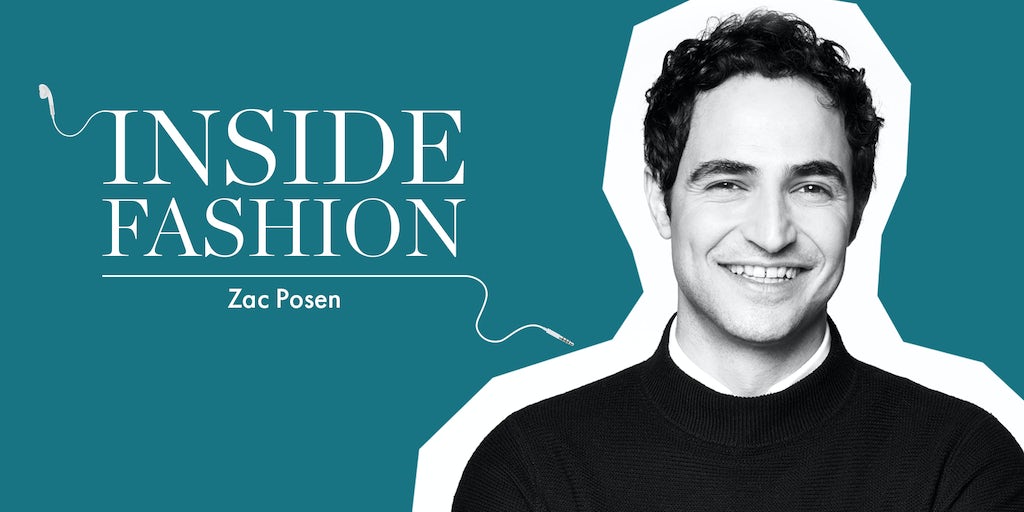 NEW YORK, United States — “There is a dark side to fashion, it is an industry that does have a lot of manipulation,” says designer Zac Posen. “[The documentary] was a form of therapy. I had to acknowledge the pain that I had caused.”

Posen is speaking about “House of Z,” a documentary that chronicles his ascent as a star in the industry at only 21, with the hottest New York Fashion Week ticket and A-list actresses wearing his designs at awards season, to his subsequent downfall after he decamped to Paris for an unsuccessful show, followed by a comeback at the Autumn/Winter 2014 show in New York. “Fashion in New York had moved on. I didn’t know where my place in there was,” he tells BoF’s Imran Amed.

Posen’s career was kickstarted at Central Saint Martins, when a pink silk dress he designed for Naomi Campbell resulted in a story in The New York Times and a call from Barneys’ Julie Gilhart. He was only 20 at the time. A few years later, while running his namesake label that became the hottest ticket at fashion week, luxury conglomerates began seeking him out. “I flew to Italy for Versace, to Paris to interview for Givenchy,” he says.

But soon, the very industry that brought his ascent also watched his fall. Many believed he had been given advantages too early in his career. “I was into it, the idea of the lustre and fabulousity and opportunities,” says Posen. The 2008 financial crisis impacted the designer, who consequently faced monetary strains on his business, resulting in a much-criticised collection at Paris Fashion Week, all while being fractured from his family and support community in the US.

Nevertheless, he says, “I had to take these hits to become a more humble person, a better creator, a smarter business person and a better leader and collaborator.” Following a comeback during the Autumn/Winter 2014 season, Posen says the business is now growing year-by-year and is profitable. Instead of focusing on an expensive fashion show, Posen puts his energy into the brand’s customer and product.

On the future of fashion, Posen says: “Today as a craftsman, I think real luxury — because it’s so saturated — has to go back to this idea of rarity.”