PARIS, France — Order versus chaos, control versus abandon. The dichotomy, which defines mankind, is deeply defining the spirit of this Paris season so far. We’re seeing a face-off between pure silhouettes and a haphazard combinations of elements, or no styling and excessive styling. You decide. To my eyes, after a few years of overt decoration, sculpted, monochromatic lines look utterly fresh again, like a palate cleanser.

Not that Christophe Lemaire and Sara-Linh Tran of Lemaire have ever opted for excess. Their work, deep down, is marked by a sense of ease and elegant restraint, the sensuality of covering up instead of giving it all away, right away. This season, the collection benefited from a renewed focus on elongation and sharpness as opposed to layering. The show took place in the rooms of the Ecole Duperré, a famous Parisian art school. Models walked near and glanced at the audience, allowing materials and lines to be appreciated up close. The intimate setting encouraged Tran and Lemaire to edit it all further down. Basically, it was all about the strong shoulders and curvaceous contours. “Like living sketches,” Tran suggested. For the rest, it was classic Lemaire: refined to the point of being boring, and eminently wearable. 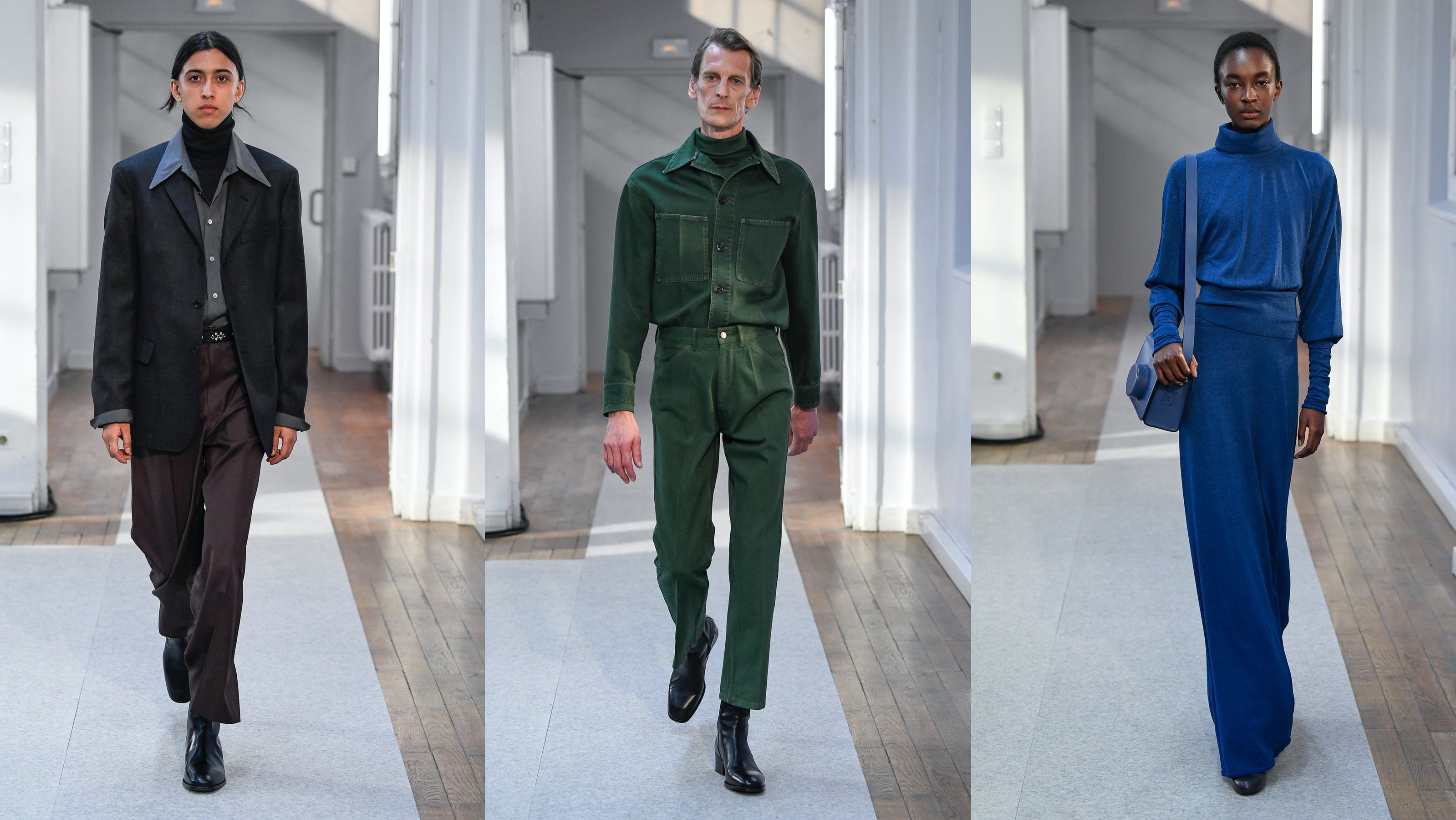 At Rochas, Alessandro Dell’Acqua was feeling silhouette too, and all the better for it. Delving back into the couture codes of the house and distorting them with a play of volumes (made bigger, and more sculptural) and materials (there were the duchesses and the gazars, but also tweeds and rather kinky patent leather), Dell’Acqua sent down the runway a posse of very elegant, bourgeoise ladies that looked just a tiny bit off. The resin hats — courtesy of Stephen Jones and quite Valentino couture-like in shape — and the spiky stocking-boots threw the balance off-kilter, making the literal references feel fresh. 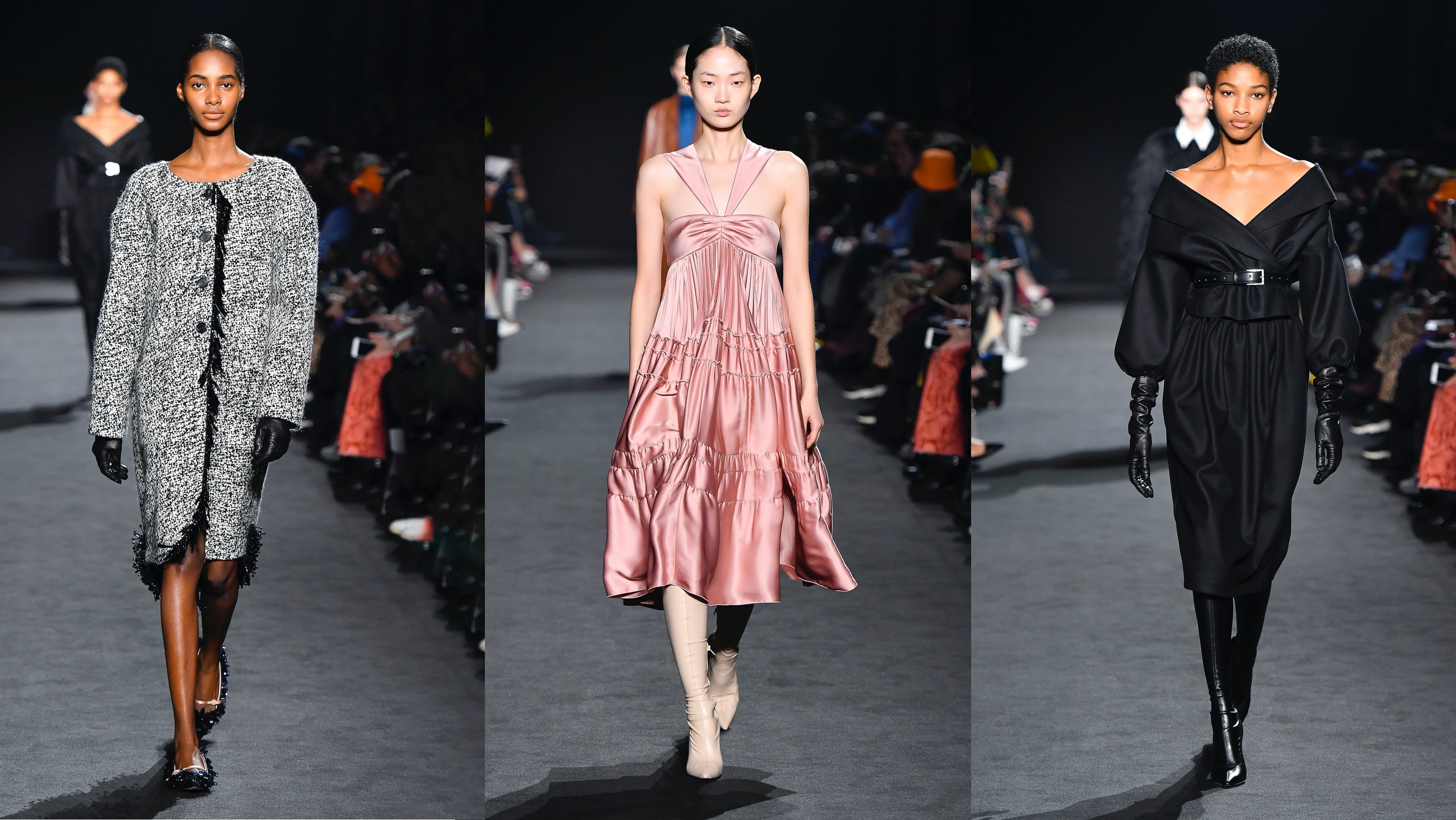 Yolanda Zobel’s second outing at Courrèges felt a lot more focused and precise compared to her debut. Not that she totally cleaned up: Zobel clearly favors the irrational and the pagan. But this time the collection, presented in the womb-like vault of the Communist party headquarters, a curvaceous 70s building designed by Oscar Niemeyer, was on track, and very Courrèges. Probably too Courrèges, which is unavoidable given how strong the archive and heritage is. Zobel added her primitivist, wild touches, her taste for the deliberately absurd. It all looked strange for the sake of being strange at times, but it had energy. Zobel just needs to find her own key to the riddle. Right now, she’s just halfway. Let’s give her time.