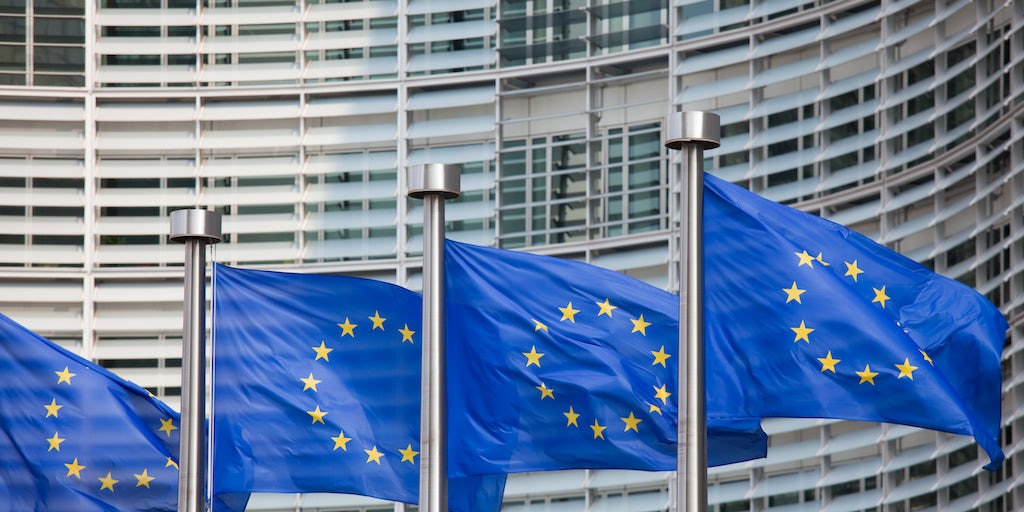 BRUSSELS, Belgium — The European Union agreed on Wednesday to open its markets wider to Vietnam, while closing its trade doors to Cambodia, rewarding Hanoi for its progress on labour guarantees and sanctioning Phnom Penh for human rights abuses.

The moves mark the EU’s increased insistence that trading partnerships go beyond market liberalisation and are coupled with commitments to environmental, labour and social standards. On Wednesday, it displayed both its carrot and stick.

In Strasbourg, EU lawmakers voted by 401-192 to approve a free trade agreement with Vietnam. It is the most comprehensive pact of its kind struck by the EU with a developing country, and only its second — after Singapore — with a member of the Association of Southeast Asian Nations (ASEAN).

Campaign groups such as Human Rights Watch had urged the EU lawmakers to postpone approval until Vietnam had made further reforms, including on freedom of assembly and to a penal code they say puts government critics in jail.

EU trade commissioner Phil Hogan said Vietnam had already made great efforts to improve its labour rights record and the new partnership would increase the EU’s potential to promote and monitor reforms.

Vietnam Industry and Trade Minister Tran Tuan Anh called the agreement a “significant milestone” in relations and said it should take effect in July. Garment, footwear and wood furniture industries would be the chief Vietnamese beneficiaries, he said.

The deal will eliminate 99 percent of tariffs, although Vietnam will have a transition period of up to 10 years for some imports, such as cars and beer.

Many Vietnamese goods already benefit from preferential access to EU markets under a scheme offered to poorer developing countries. However, this applies to duties on two-thirds of product types and tariffs still apply, albeit at a lower rate, to garments.

By contrast, Cambodia will lose about 20 percent of the trade preferences it enjoys under the “Everything But Arms” (EBA) scheme the EU offers 48 of the world’s poorest countries.

The percentage equates to about €1 billion ($1.1 billion) of exports.

The EU executive said the move was the result of “serious and systematic violations” of human rights by Cambodian Prime Minister Hun Sen’s government.

The Commission will replace zero duties with standard tariffs for certain garments and footwear, all travel goods and sugar. The standard tariff for clothing is 12 percent.

Global clothing and shoe brands, including Adidas , Puma and Levi Strauss, have urged Cambodia to reform, but on the eve of the decision, Hun Sen said his nation would not “bow down” to foreign demands.

Cambodia was the second biggest beneficiary of the EBA scheme in 2018, behind Bangladesh. Cambodia’s total exports to the EU in that year reached €5.4 billion ($5.9 billion), more than double the 2013 level.

The EU is also reviewing Myanmar’s EBA status over what the West says is its ethnic cleansing of Rohingya Muslims.