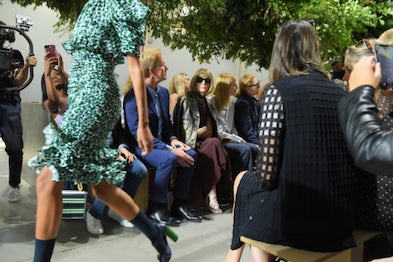 Fashion’s powers that be have managed to survive wave after wave of criticism about how the industry treats its employees, particularly women and minorities. This time feels different, even if speculation about Anna Wintour’s departure proved baseless last week. One reason even the most powerful figures are feeling vulnerable is the fusion of outside pressure from consumers and activists with long-simmering internal dissent. Many employees feel they have little to lose by telling the world about what they’ve experienced, which helps feed campaigns on social media and convince more consumers that the industry has yet to reckon with systemic racism.

Where will it all end? Companies were caught flat-footed by the backlash this month, but Wintour’s refusal to budge is a reminder that those who wish to topple the industry’s power structure will need more than Instagram comments. The initial wave of resignations is likely to give way to a more protracted conversation — or battle, depending on the company — about how to make fashion more inclusive.

The Bottom Line: Just as important as who gets forced out is who replaces them. It will be up to the next generation of leaders to safeguard the gains made this spring and take further steps to make their workplaces more inclusive.

Pride Without the Parades 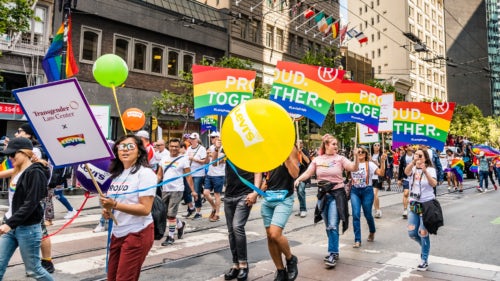 Fashion has taken Pride Month marketing to almost absurd heights in recent years, prompting some criticism that brands were invested in the LGBT community only so far as it drives sales. There are no worries about that this year. Brands are taking a more muted approach without the usual parades, concerts and parties, and the sponsorship opportunities they bring. The Black Lives Matter protests have also opened marketing around social justice causes to greater scrutiny; companies that come off as superficial or insincere risk a backlash from customers or even their own employees.

The Bottom Line: Some brands have pivoted to supporting LGBT causes year-round, or adapting Pride events for a digital audience. However, some of the marketing dollars usually devoted to Pride appear to have simply melted away, victim to budget cuts during the pandemic.

The Future of Fast Fashion Is Online 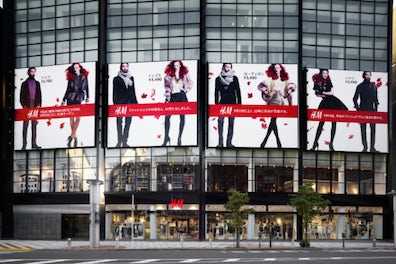 When the pandemic hit, many retailers furloughed workers and temporarily closed stores. The industry mostly held off on more permanent changes while waiting to see how the recovery would shake out. Last week’s move by Zara owner Inditex to close 1,200 stores, as well as similar moves by Starbucks and other global brands, was a sign that the long-feared retail downsizing is underway. The reduced appeal of in-store shopping and generally dour consumer mood are to blame. Sales figures from H&M Group, which operates over 5,000 stores across its brands, will be another key indicator of just how bad this next phase is going to look.

The Bottom Line: Retailers like Zara that move swiftly to close underperforming stores will free up resources to invest in e-commerce, which is booming right now.