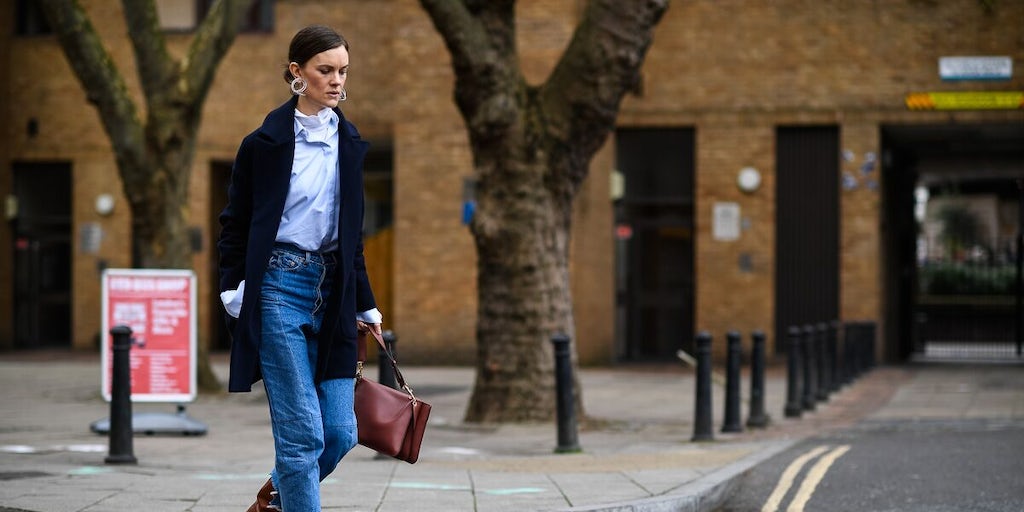 LONDON, United Kingdom — Financial Times Fashion Editor Jo Ellison is taking on a new role at the British newspaper: editor of its lucrative luxury supplement, How to Spend It, starting in September.

Prior to joining the FT in 2014 as fashion editor and associate editor, Ellison was the features editor at British Vogue. She was named as a potential candidate to head that magazine after Alexandra Shulman left in early 2017 but was not selected.

A representative for the FT said the paper will hire a replacement to fill Ellison’s current role.

Like other newspaper supplements (WSJ. Magazine at The Wall Street Journal, T: The New York Times Style Magazine at the New York Times), How to Spend It is a highly lucrative business for the Financial Times, catering to the newspaper’s wealthiest readers and the advertisers trying to reach them.

Ellison will succeed Gillian de Bono, the longtime editor of the magazine, who stepped down in March. De Bono helped launch the title after joining the FT in 1994.

The Financial Times was acquired by Japanese media group Nikkei for $1.3 billion in 2015, and generated £5.4 million in profit in 2017, according to public filings. The company does not break out the performance of the magazine, but a 2018 article from The Guardian estimated its annual profits at above £10 million.

How to Spend It is published 34 times per year, on Fridays or Saturdays, and also produces themed issues on fashion, interiors, travel and other topics. Online, the publication exists outside the newspaper’s paywall and was relaunched in 2016 to facilitate online shopping, of which publishers typically take a commission on sales through affiliate links.

In November 2017, according to a report in The Guardian, staff at How to Spend It accused de Bono of bullying, taking the matter to FT leadership, which investigated the claims and cleared the editor the following June. Staff later expressed dissatisfaction with the results of the inquiry through a statement from The National Union of Journalists.

Reinventing Old Media for a New Media World: The FT and the Guardian