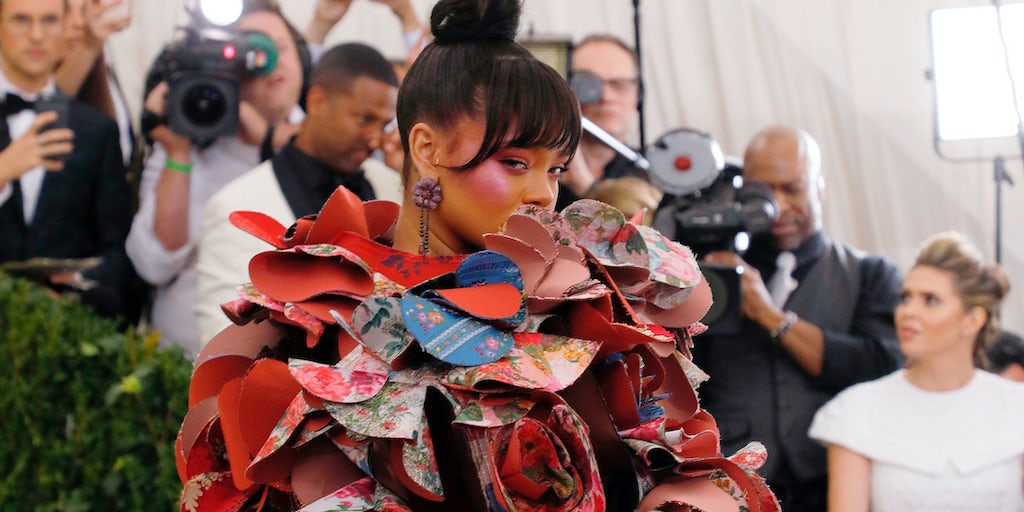 NEW YORK, United States — The first Monday in May will be just another spring day, as far as fashion is concerned.

The Costume Institute at the Metropolitan Museum of Art announced on Monday that the annual Met Gala benefit will not take place on May 4. It did not explain further if the event will be rescheduled for another date or just cancelled.

The move was widely expected. With travel bans in effect between Europe and the United States, and government officials urging citizens to stay at home to help contain the spread of the coronavirus pandemic, many major fashion events originally scheduled for March, April and May have been cancelled or pushed.

The Met Gala, one of the most important fashion industry events of the entire year, was a holdout.

“The CDC advised over the weekend that there should not be any gatherings of 50 people or more for the next eight weeks,” said a representative for the Costume Institute. “In deference to this guidance, all programmes and events through May 15 will be cancelled or postponed.”

On Friday, the Metropolitan Museum announced it would close to the public for the indefinite future, and cancelled all events through April 3, leaving the Met Gala as planned. But on Monday, the museum made the call to push it.

The Costume Institute gala benefit, which has been hosted by Condé Nast’s Artistic Director Anna Wintour for more than two decades, is one of only four days the New York museum closes each year. The glitzy party is known as Oscars for fashion, attended by scores of A-list celebrities and the designers who dress them.

While the gala inside the museum is closed to the public or television cameras, the red carpet arrivals are closely followed, potentially generating thousands of dollars of earned media value for brands. But for designers, attending the event can be expensive. In addition to the cost of dressing one or more celebrities in custom, attention-grabbing looks, brands spend anywhere from $35,000 for a ticket and $200,000 to $300,000 for a table.

The 2020 exhibition, “About Time: Fashion and Duration” is sponsored by Louis Vuitton and Condé Nast, and is due to be hosted by co-chairs Nicolas Ghesquière, the creative director of womenswear at Louis Vuitton, Emma Stone (who appears in advertisements for Louis Vuitton), Meryl Streep and Lin-Manuel Miranda, in addition to Wintour.

“Due to the unavoidable and responsible decision by the Metropolitan Museum to close its doors, About Time, and the opening night gala, will be postponed to a later date,” Wintour wrote on Vogue.com, where she also endorsed presidential candidate Joe Biden.