A Diminished Baselworld Looks to Reinvent Itself 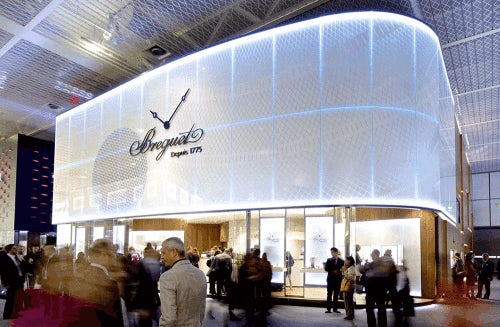 The world’s biggest watch fair is a shadow of its former self, lacking big names like Longines, Audemars Piguet and Van Cleef & Arpels. The fair’s problems should sound familiar to anyone mourning the diminished nature of fashion week: brands have discovered they can make their pitch directly to consumers, rendering obsolete the practice of congregating once a year for the benefit of wholesalers and industry press (Baselworld’s problems are compounded by its location in a Swiss city that’s unaffordable to those without corporate expense accounts).

Baselworld’s plan is to become more consumer-facing, though that initiative won’t really get going until the 2020 show. In that they are following the lead of other trade shows, including Pitti Uomo, where flashy installations and events are clearly designed with consumers rather than wholesale buyers in mind. Crucially, the fair has the support of LVMH and Swiss brands Rolex and Patek Philippe, though in October LVMH’s then-head of watches said continued attendance was likely conditional on promised changes coming through in 2020.

The Bottom Line: Pitti Uomo pivoted before brands began abandoning the show en masse. Baselworld will face an uphill climb to garner consumer attention if Swatch Group and other brands don’t come back.

How Levi’s Will Spend Its $600 Million IPO Paycheck 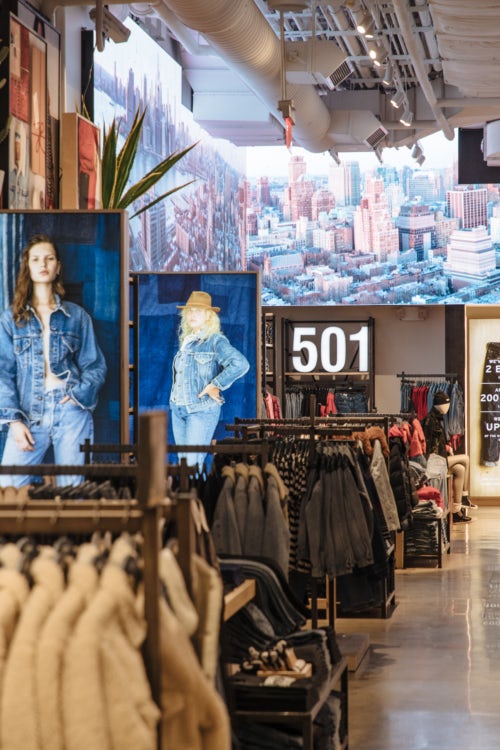 Levi Strauss & Co. is going public with one strategy in mind: diversify. That means diversifying beyond denim (about three-quarters of revenue comes from jeans and Dockers), likely via acquisitions. It means diversifying sales channels (direct-to-consumer sales make up 35 percent of the total, up from 21 percent in 2012, according to Bernstein). It likely means diversifying geographies (Asia is the fastest-growing denim market, but Levi’s sales are concentrated in the US and Europe). Of these, building direct sales takes priority, particularly e-commerce, which makes up a small share of revenue currently, but is far more likely to provide growth than department stores. Investors in Levi’s IPO will also be betting that consumers’ obsession with athleisure has an endpoint; much of that additional spending on yoga pants comes at the expense of denim.

The Bottom Line: Levi’s, with its valuable brand, is in a strong position to break free from wholesalers and navigate shifting fashion trends on its own terms, much like Nike did to great success last year. 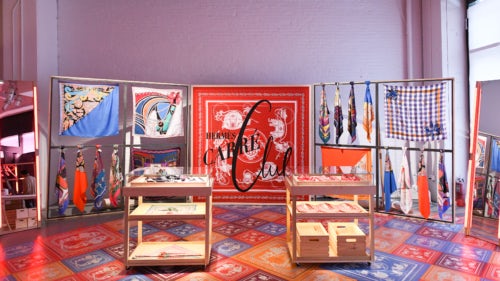 Hermès famously doesn’t have a marketing division, but that doesn’t mean it’s publicity shy. The French luxury house uses high-profile special events to cement certain facets about its brand in consumers’ minds. Last year, for example, the brand emphasised the playfulness of its iconic scarves, a message intended to resonate with millennial shoppers. This time it’s menswear, with a fashion show/dinner/performance in London. Hermès has held menswear events before, most recently in 2017 in Los Angeles. The latest show comes at a time when luxury brands from Louis Vuitton to Givenchy are investing heavily in menswear, typically a sliver of their revenue but a faster growing market than women’s ready-to-wear. Setting a high-profile event in London a week before the Brexit deadline is also a vote of confidence in the city as fashion capital. The London show is also potentially a victory lap, coming a day after it publishes annual results.

The Bottom Line: The annual report, typically a 300-plus page behemoth, will provide depth to the strong 2018 sales figures reported last month. It may also provide an opportunity for Hermès to address its policy toward exotic skins, as one of a diminishing number of luxury houses that hasn’t budged on using these materials. 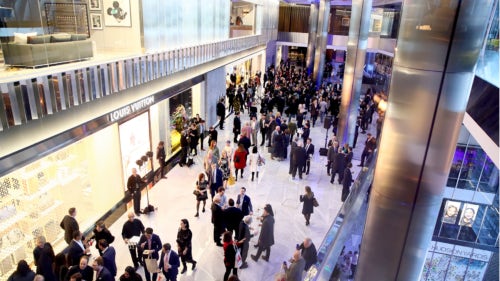 “One cannot forget the instant gratification of buying in store. When we displace client joy for convenience we lose what makes a shopping experience special.” — @d_nlifton, commenting on “The New Rules of Brick-and-Mortar Retail.“