Fashion’s Super Bowl Camps it Up 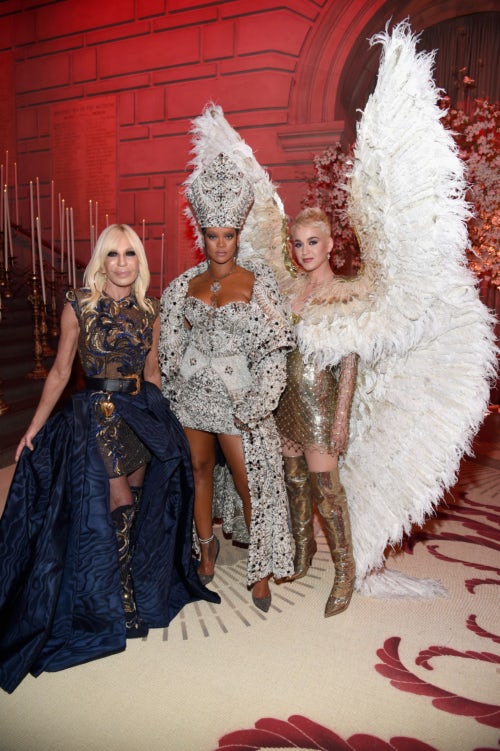 This year’s Met Gala theme certainly fits with the zeitgeist, given camp’s association with blurred gender lines and the over-the-top aesthetic espoused by Gucci, luxury’s hottest brand (and a sponsor of the event, which benefits the Met’s Costume Institute). The red carpet has outshined even the Academy Awards in recent years, and E! is expanding its coverage to a marathon four hours. The big winners of fashion’s Oscars tend to be the usual suspects: global luxury brands, which have contracts to dress the biggest stars. Last year’s Vatican theme favoured Italian houses, with Versace, Dolce & Gabbana and Gucci among the most frequently mentioned on social media, according to Brandwatch. Gucci is all-but certain for more viral moments this year (Dolce & Gabbana, not so much). Camp’s association with outsiders should provide an opening for smaller and emerging designers, and the event can certainly act as a launchpad (Rihanna, for one, cemented her fashion icon status with a string of stunning Gala gowns, an image she is now parlaying into her own house at LVMH). The Met Gala also boosts stylists and makeup artists as well, assuming their clients remember to give them a shoutout on Instagram.

The Bottom Line: Despite rumours of a few major brands skipping this year’s fete, the gala now eclipses New York Fashion Week in some respects. Indeed, the event now has its own gravitational pull, drawing Prada and Louis Vuitton to show resort collection within days of the event. 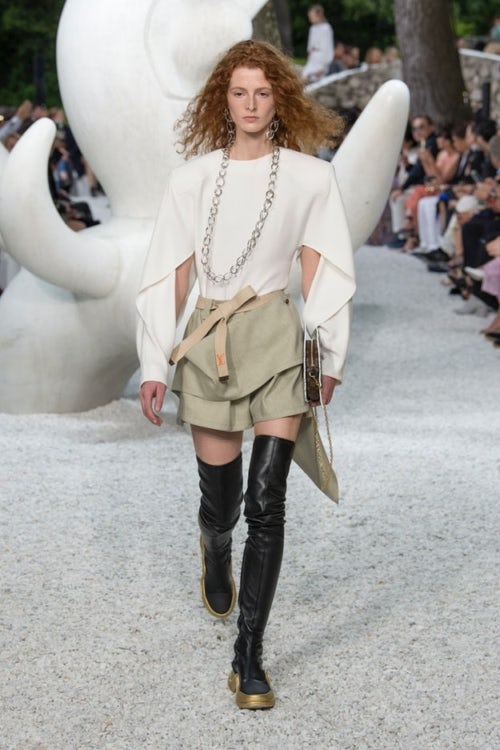 At cruise shows, commerce is closer to the forefront than usual (the concept of seasons between seasons being a relatively new convention). It’s worth considering what they are really selling. Typically the formula is to show covetable clothes in stunning locales, though the strategy is not without risks, as Dior discovered last week. Louis Vuitton’s Nicolas Ghesquière is sharing top billing with his chosen venue – a soon-to-open hotel in the famous Eero Saarinen-designed former T.W.A. terminal that is drawing unusual hype and serious design talent to one of America’s least-loved airports. The setting is no accident; the rich are spending more on travel, particularly younger consumers, and Louis Vuitton is well-placed to take advantage, with its roots in trunks and travel bags. Parent LVMH has also seriously beefed up its hospitality arm with its recent acquisition of Belmond and plans for a Cheval Blanc hotel and shopping complex in London’s Mayfair.

The Bottom Line: Cruise shows, like the Met Gala, are about extending the hype around top-tier luxury brands into a year-round affair. The fact that many viewers and customers will be just as interested in the venue as the clothes is a feature, not a bug. 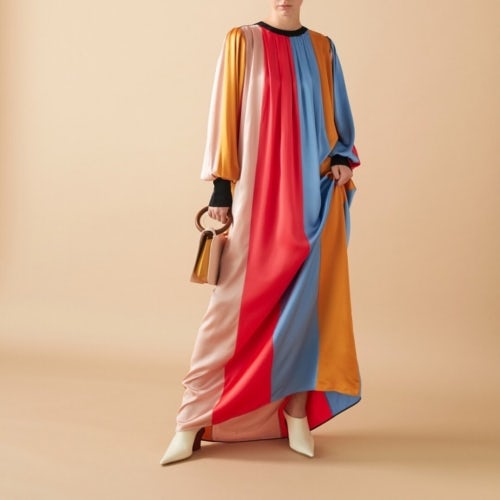 Luxury brands have always used Ramadan as a means to cater to big-spending customers in the Middle East, who splurge on celebratory outfits and accessories to wear while breaking the final fast and looking forward to Eid. But the recent global trend toward modest dressing has kicked the holiday’s fashion quotient into high gear. Brands and retailers across the spectrum, from fast-fashion to luxury, release limited collections for the month-long holiday, typically heavy on kaftans, maxi dresses and voluminous blouses, as well as festive jewellery and bags that go with any outfit. Offerings range from $4,600 Oscar de la Renta cape dresses at The Modist to the $60 kaftans in H&M’s first Ramadan-themed capsule. For a time, modest dressing was a way for forward-thinking retailers and brands to differentiate themselves from the competition. Now, it’s become a requirement in order to serve a fast-growing and free-spending customer base, particularly luxury brands chasing Muslim consumers globally, even as spending in the Middle East stagnates. The trend has hit the mainstream, with Farfetch investing in The Modist last year, and even Sports Illustrated’s latest swimsuit issue featured its first-ever model in a burkini.

The Bottom Line: Farfetch, H&M and others that have entered the market for modest dressing can expect their investments to pay dividends, as billowy dresses, capes and kaftans hold increasing crossover appeal. 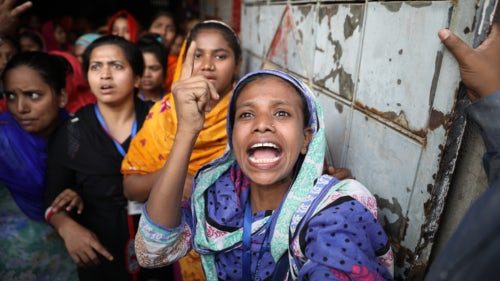 “Consumers keep wanting new [styles], with more design elements, but wants to pay the same price or less. In order for fashion to pay fair, the consumer’s mindset has to change.” @deborawashere, commenting on “Why Doesn’t Fashion Pay Fair?“