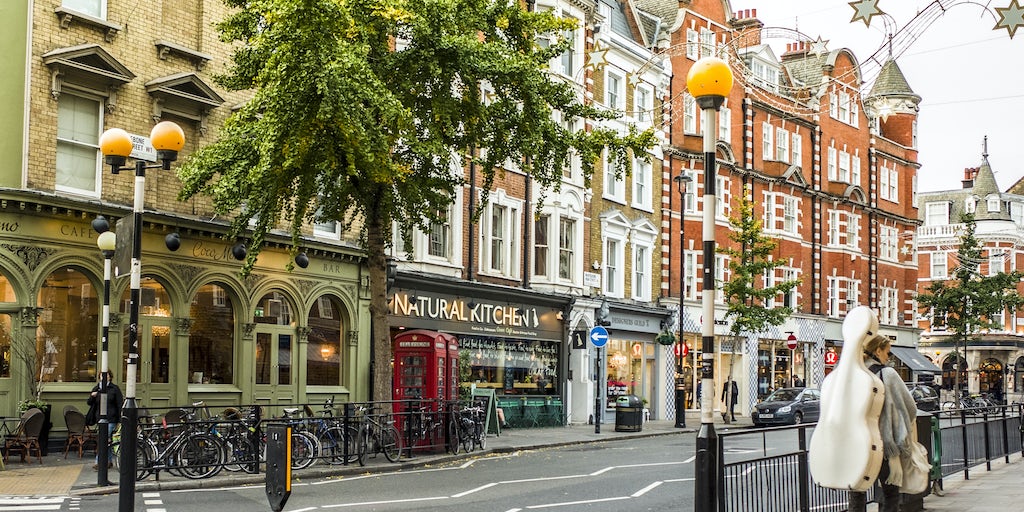 LONDON, United Kingdom — England’s high streets and shopping centres are still half empty compared to last year, despite the easing of lockdown rules which has allowed all stores to re-open, showing the challenge faced by the government to get the economy moving again.

After 83 days of coronavirus lockdown, non-essential stores in England were permitted to open on Monday, but data from market researcher Springboard found much lower shopper numbers, or footfall.

Getting shoppers spending again is key to Britain’s recovery after official data on Friday showed the economy shrank by a quarter over March and April.

In the first two days of this week, footfall in English high streets remained down over 50 percent compared to the same days last year, in a sign that shoppers remain cautious despite forecasts that pent-up demand would get tills ringing again.

Shopping centres in England fared a little better, with footfall down 43 percent on Monday, but worsening on Tuesday to be down by half.

One brighter spot was retail parks, whose footfall was only down by 14 percent on Monday, before falling to be down by 20 percent on Tuesday.

With plenty of car parking, retail parks may find it easier to attract shoppers in cars, while other shopping destinations face accessibility issues due to ongoing restrictions on public transport usage by those who are not key-workers.

The easing of lockdown rules varies in different parts of Britain. While all shops in England were allowed to open on 15 June, Scotland’s shops will not re-open until 29 June.