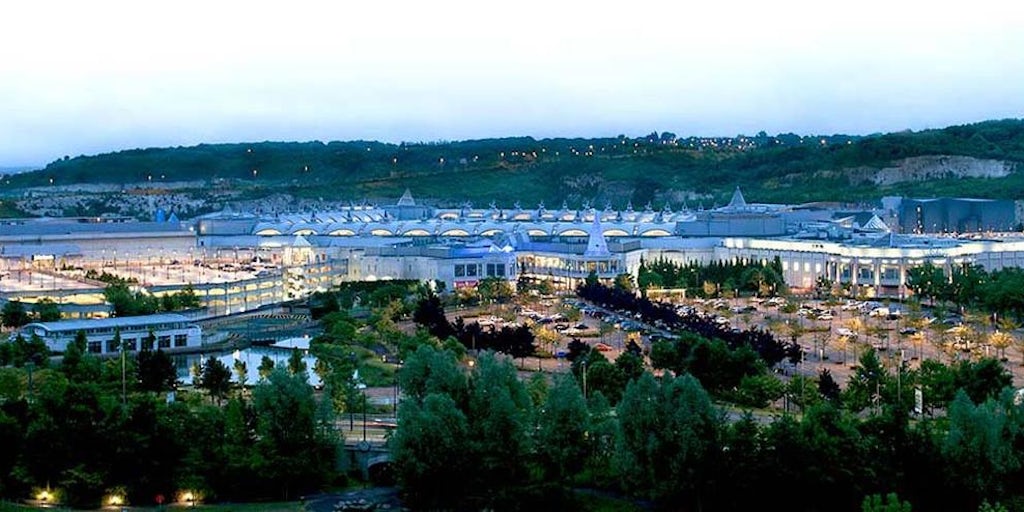 LONDON — Megamalls were supposed to be immune to the retail rot plaguing smaller British shopping centres because people would come from miles around for the experience.

That was the idea, anyway. Investors aren’t buying it.

Smaller malls and retail parks have been battered by the sluggish economy and fierce online competition from companies like Amazon.com Inc., resulting in vacant stores and slumping rents. By contrast, prime shopping venues like Bluewater near London have mostly avoided those symptoms of decline, but that hasn’t stopped their values plummeting.

“Across our top five assets that represent about a third of the portfolio our estimated rental values have been flat,” Simon Carter, British Land Co.’s chief financial officer, said after the company reported the biggest decline in its net asset value for a decade. “So actually the valuation declines we have seen have been due to investor sentiment.”

British Land, a real estate investment trust, wrote down the value of its top five malls including Meadowhall in Sheffield by about 8 percent even though rents mostly held steady, Carter said by phone on Wednesday.

Land Securities Group Plc cut the value of its malls by 11.7 percent in the year through March 31. As a result of the decline in the value of Bluewater, in which Land Securities owns a 30% stake, the REIT incurred £14 million of impairment charges, according to a company statement.

While British Land and Land Securities can fall back on their London office businesses as they try to ride out the tough market, pure retail landlords have fewer options. Intu Properties Plc and Hammerson Plc are scouring their portfolios for assets that can be sold at good prices in an attempt to reduce leverage that rises with every write-down.