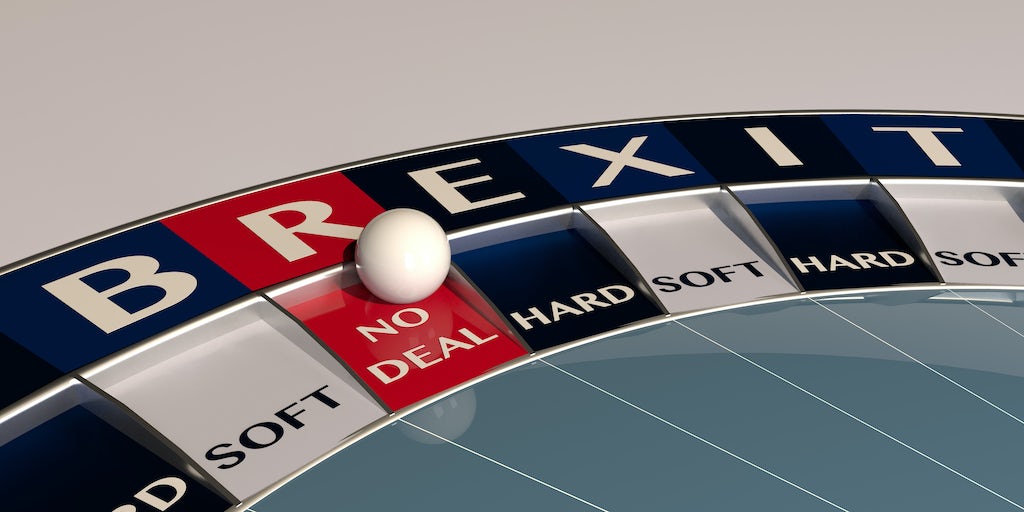 NEW YORK, United States — British retail sales plunged in August at the fastest pace since December 2008, according to a survey published on Thursday that added to signs of a slowing economy ahead of Brexit in just over two months’ time. The Confederation of British Industry’s gauge of retailers — or the difference between those reporting rising and falling sales volumes —slumped to -49 in August from -16 in July, the second weakest reading since records began in 1983.

That was worse than all forecasts in a Reuters poll of economists that pointed to an improvement to -11. Until recently, consumers had largely taken Brexit in their stride, helped by wages growing at the fastest pace in more than a decade and modest inflation. That helped to support growth at a time when many companies have been cutting back on investment because of uncertainty about Brexit, but left the economy reliant on consumer spending.

“The very weak August CBI survey raises the possibility that consumers are becoming more concerned and cautious as the UK’s October 31 departure date from the EU looms and expectations of a ‘no deal’ Brexit rise,” said Howard Archer, chief economic adviser to the EY ITEM Club consultancy.

Britain’s economy contracted in the second quarter of the year and would enter a recession if it shrinks again in the July-September period. Official retail sales data have painted a more upbeat picture than most other private-sector surveys including the CBI’s, although some gauges of consumer morale are starting to weaken.

Data firm IHS Markit said on Monday that British working-age households were growing more cautious about making major purchases amid concerns about Brexit and a possible recession. The CBI survey showed retailers cut orders with suppliers at a near-record pace and built up stocks.

“Sentiment is crumbling among retailers, and unexpectedly weak sales have led to a large overhang of stocks,” CBI Deputy Chief Economist Anna Leach said. “With investment intentions for the year ahead and employment down, retailers expect a chilly few months ahead.”