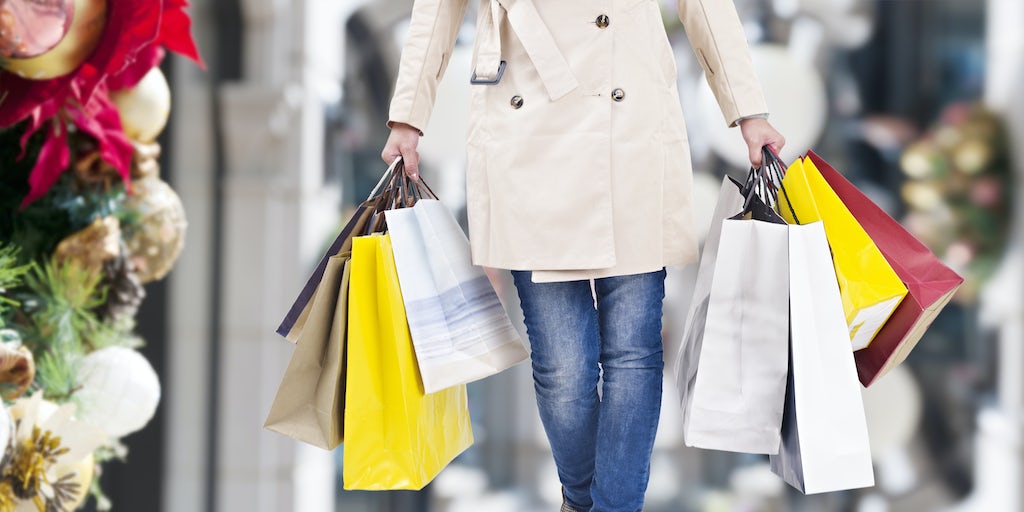 LONDON, United Kingdom — There may be cause for some festive cheer in the dismal world of UK retail, according to research from Accenture.

A survey of 1,500 consumers released Wednesday showed that 87 percent of UK shoppers plan to spend the same or more than they did during last year’s holiday season. The findings counter concerns flagged by retailers from Next Plc to Marks & Spencer Group Plc regarding unseasonable weather, drawn out uncertainty over Brexit and a generally precarious environment for consumers.

The research also suggests that companies including online fashion retailer Asos Plc that are banking on bigger Black Friday promotions to boost sales may want to take a longer view. Almost half of those surveyed plan to leave most of their shopping to the last weekend before Christmas, and 42 percent prefer to wait until after Boxing Day.

For UK shoppers, spending “isn’t centred on a particular day, suggesting that the retailers that can sustain consumer interest beyond the key moments of Cyber Monday and Black Friday are set to benefit the most,” Andrew Carlisle, Accenture’s retail consulting lead for the UK and Ireland, said in a statement.

The crucial holiday shopping period accounts for a large proportion of retailers’ annual profit. British chains have followed the US tradition of making Black Friday — the day after the US Thanksgiving holiday — the kick-off for the shopping season, while offering promotions online during Cyber Monday three days later.

Though consumers may spend more this year, their purchases won’t be widespread, according to the survey. Most money will go toward festive dining, toys and clothing. More than a third of consumers surveyed actually plan to spend less on gifts, or nothing at all. Environmental concerns are set to drive the most significant shifts in shopping behaviour this Christmas, making re-gifting and second-hand gifts more popular, Accenture said.