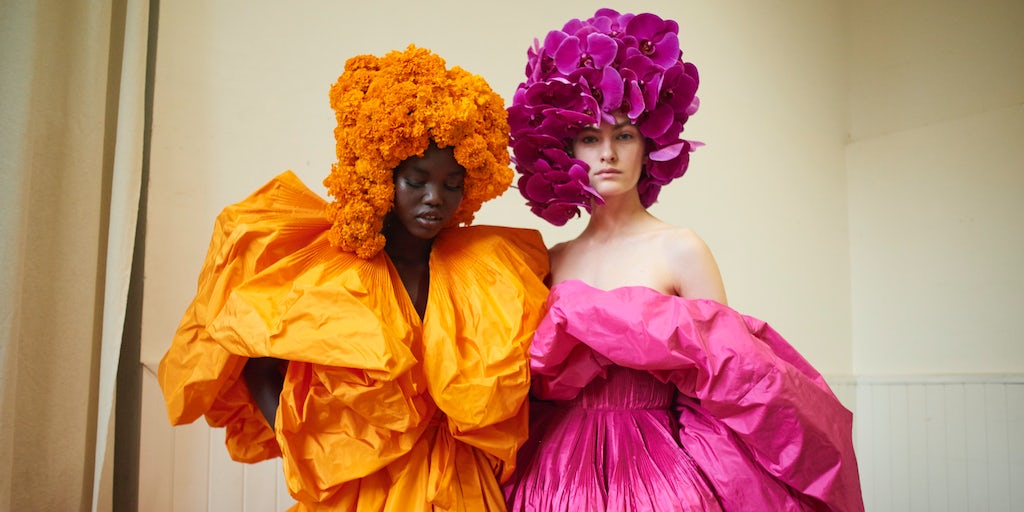 Valentino’s revenues totalled around €1.2 billion ($1.36 billion) last year, Sassi said on Wednesday, although he did not give a specific figure for the sales rise.

Valentino had posted 2017 revenues of €1.16 billion, up 7 percent at constant exchange rates on the previous year or a rise of 5 percent at current rates.

“We grew further in 2018 but not at the pace we were used to,” Sassi told an industry conference, adding that Valentino still had “significant growth ambitions.”

Sassi said he saw a positive trend in all markets in the first months of 2019, except for Macao and Hong Kong, although this was offset by higher demand from mainland China.

Asked about rumours that Mayhoola could sell Valentino, Sassi declined to comment, adding that a decision on that was up to the owner.