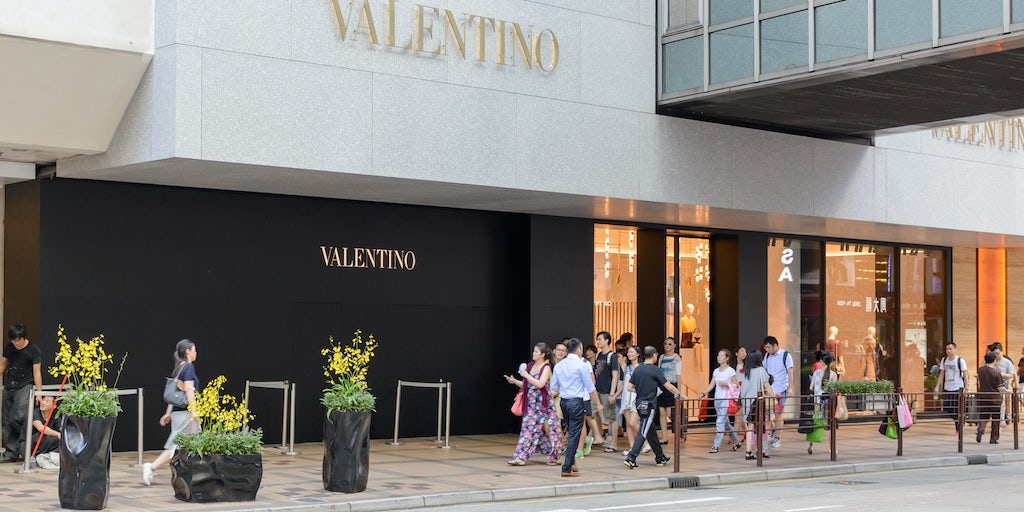 MILAN, Italy — Italian fashion house Valentino said on Friday there was no plan to list the company.

A source told Reuters in December that Valentino was preparing to list on the Milan bourse sometime from late 2018, with its Qatari owner planning to sell around a quarter of the company in an initial public offering.

“The company’s objective remains focused on realising the brand’s full potential,” it said in a statement.

By: Elisa Anzolin and Agnieszka Flak.