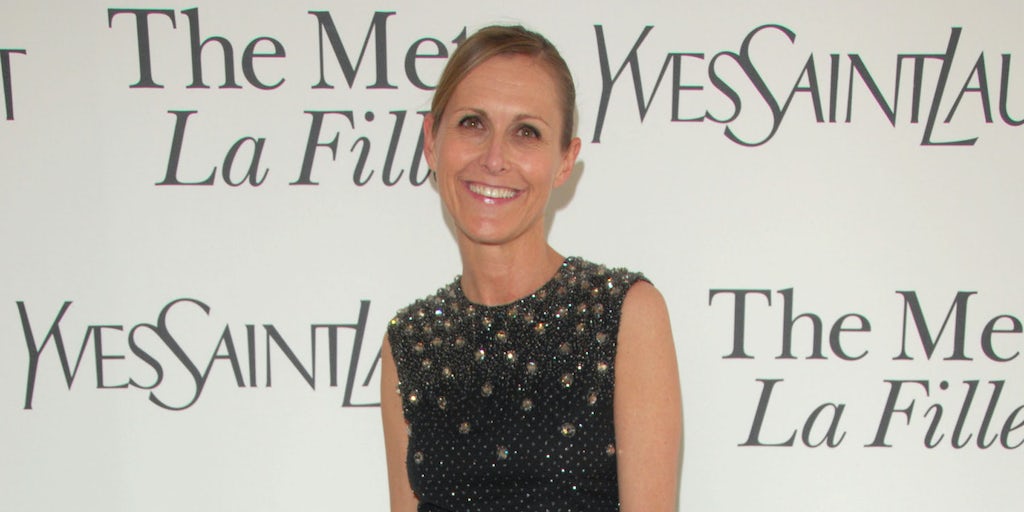 NEW YORK, United States — A Ralph Lauren executive who played a key role in the brand’s recent turnaround efforts has left the company. Global Brands President Valérie Hermann is leaving the company, according to a person familiar with her thinking. Hermann, who joined Ralph Lauren in 2014 after CEO stints at Reed Krakoff and Yves Saint Laurent, will not be immediately replaced. She will take time off to spend with her family in Europe.

A spokesperson for Ralph Lauren told BoF that Hermann made the decision to step down from her role. “We had an open dialogue about this and, together, agreed to transition the team she has successfully put in place to drive our brand strategy forward,” the person said. “Valérie has made a valuable impact on our business, strengthening our luxury capabilities and playing a critical role in our brand elevation strategy.”

As part of her separation agreement, Hermann will receive $2.9 million in salary and severance, along with up to $300,000 in expenses related to her family’s move to Paris, where she was previously based, according to a filing with the SEC.

Hermann’s tenure at Ralph Lauren proved to be a transformative time at the company, which continues to reckon with its positioning as an American heritage brand. She oversaw several changes, including significant label consolidation, and worked with three CEOs: the eponymous founder, Stefan Larsson (now president of PVH Corp) and current head Patrice Louvet.

While the company has spent much of the past five years cost cutting by changing the way it operates — from pulling back on discounting to shifting its sourcing — Hermann has been focused on the Ralph Lauren brand itself. The executive hired former Céline design director Michael Rider to lead the Polo label, which also collaborated with London-based skate brand Palace under her watch. Hermann also made headway in the wear-to-work and denim markets, two categories that she believed Ralph Lauren could dominate.

Hermann’s future plans are unknown, but a return to Paris indicates that she may end up back in the luxury circuit where she first made a name at LVMH-owned John Galliano, and then at Kering-owned Yves Saint Laurent, where she became chief executive in 2005. As for Ralph Lauren, the company posted better-than-expected results in its 2019 fiscal year, with a 10 percent increase in quarterly cash dividend. However, performance in North America, which still makes up about half of its revenue, remains challenged, especially in the wholesale channel. The company will announce results for the first quarter of 2020 on Tuesday, July 30.