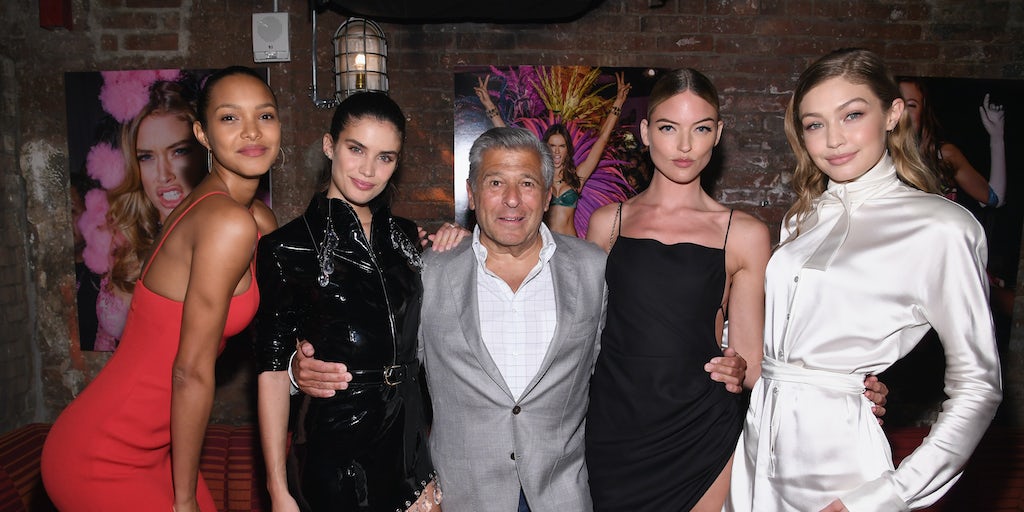 COLUMBUS, United States — Ed Razek, the creative director behind the Victoria’s Secret fashion show and its increasingly controversial “Angels,” is stepping down from his role at parent company L Brands, according to a memo sent by L Brands Chairman and Chief Executive Leslie Wexner on Monday and viewed by BoF.

Razek, who is 71, is set to retire this month. For the time being, his responsibilities will be assumed by L Brands marketing executives Ed Wolf and Bob Campbell.

While the note indicated that it was Razek’s decision to depart, the executive’s work at the company has been under intense scrutiny for much of the past year. In a November interview with American Vogue ahead of the brand’s annual fashion show, Razek made poorly received comments regarding transgender and plus-size people.

“Shouldn’t you have transsexuals in the show? No. No, I don’t think we should,” he said at the time. “Well, why not? Because the show is a fantasy. It’s a 42-minute entertainment special. That’s what it is. It is the only one of its kind in the world, and any other fashion brand in the world would take it in a minute, including the competitors that are carping at us. And they carp at us because we’re the leader.”

His remarks fuelled criticism that the lingerie market-leader may be out of touch with modern ideas of sexy.

Razek apologised just a few days later, but the backlash was strong, particularly online, where it overshadowed coverage of the fashion show. According to a source inside the company, Razek’s work has been more closely monitored by Wexner in recent months. Just this past week, transgender model Valentina Sampaio announced that she would be a part of a campaign for Pink, Victoria’s Secret sub-brand geared toward high school and college students.

Several employees set to be directly affected by Razek’s departure were “rattled, but cautiously optimistic,” regarding the news, according to a source with knowledge of their thinking. As interim head of brand and creative, Wolf will now report into Wexner, while interim head of Victoria’s Secret creative will now report to Chief Executive John Mehas.

Razek’s exit comes at a crucial moment for the Victoria’s Secret brand, which has seen sales slip and profit margins shrink over the past two years as challengers begin to usurp market share by appealing to consumers seeking comfort-driven lingerie marketed through messages of body positivity and inclusivity. In recent weeks, L Brands founder Wexner’s past business dealings with Jeffrey Epstein, the financier charged with the sex trafficking of minors, have made headlines. L Brands has also been a target of activist investors, who have called for Wexner to make changes.

An advertising agency executive who joined the company in 1983, Razek helped to define Victoria’s Secret overtly sexual and girlish marketing image, which culminated with the rise of the “Angel,” a group of supermodels who wore wings and skimpy lingerie-based costumes on the runway at the brand’s annual fashion show, televised on American station CBS.

In a wistful note titled “So Long Partners,” embedded within Wexner’s memo, Razek thanked the company, calling it a “singular” organisation. “With the exception of Les, I’ve been with L Brands longer than anyone,” he wrote. “I’ve loved every minute of it, and every one of you.”

The news of his departure was first reported by the Wall Street Journal.