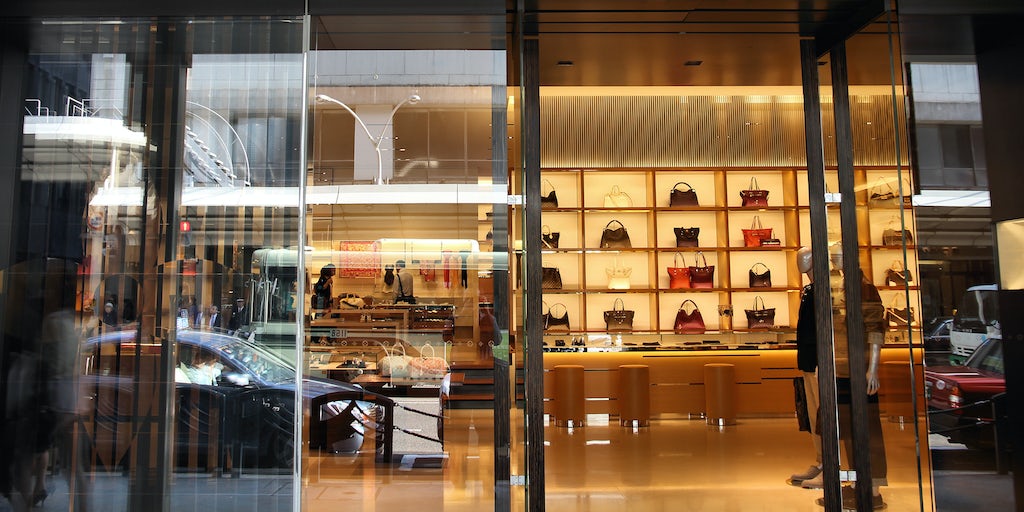 PARIS, France — LVMH on Tuesday said it was “cautiously” confident about the year ahead after fourth-quarter sales held up in the face of fears of a slowdown in China, powered by accelerating growth in the Louis Vuitton handbag division.

Investors are watching the luxury goods sector for signs of slowing demand from Chinese shoppers, their biggest customer group, as consumer and business confidence sours in the country and the Sino-US trade war carries on.

“LVMH enters 2019 with cautious confidence and once again, sets an objective of reinforcing its global leadership position in luxury goods,” LVMH said in a statement.

Sales grew 9 percent on a like-for-like basis — which strips out currency swings and the effect of store openings and acquisitions — compared to 10 percent in the July to September period, and in line with forecasts.

In Asia, where the group generates the bulk of its earnings, revenue accelerated in the fourth quarter, picking up pace from the third quarter.

LVMH and its rivals, including Paris-based Gucci owner Kering, have relied on growing appetite from young, middle-class Chinese shoppers in the past two years to lift sales, and they say this trend has legs in the long run.

Yet shopping patterns are shifting, with mainland China becoming more alluring due to import tax cuts and a falling yuan, to the detriment of some luxury hotspots like Hong Kong.

A slowing property market in China, meanwhile, is adding to investors’ concerns about cooling economic growth and a squeeze on consumers’ wealth.

LVMH said its operating income rose 21 percent in 2018 as a whole, hitting a record 10 billion euros.

The group, which has grown over the decades with a series of high profile acquisitions, said its free cash flow grew 16 percent last year to 5.5 billion euros.