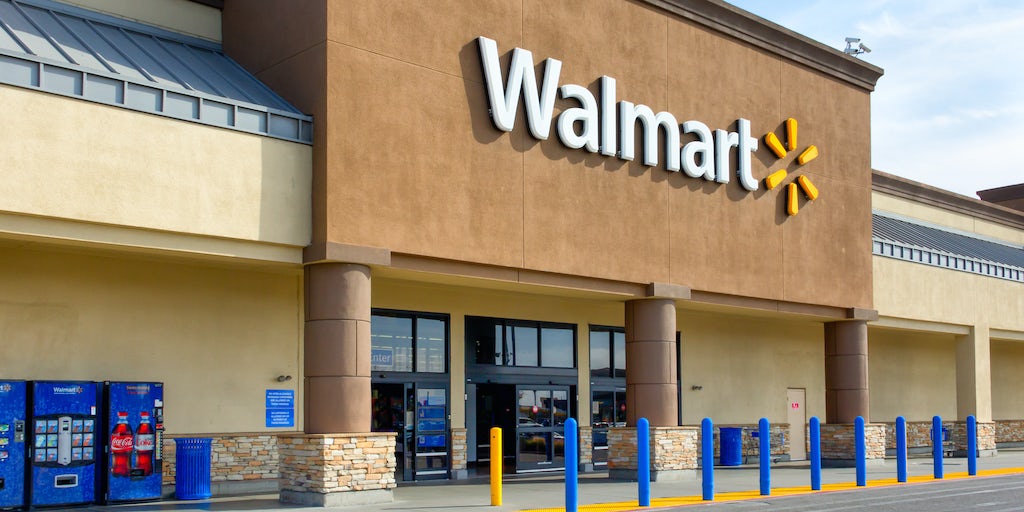 NEW YORK, United States — Investors will get some big insight into big retail this week.

Several of the largest consumer-facing companies report results for the first quarter — the three months immediately following the critical holiday season that sets the stage for the rest of the year. Walmart Inc., Home Depot Inc. and Macy’s Inc. are three of the major chains scheduled to update shareholders on the state of their operations.

Their performance will give fresh perspectives into the health of brick-and-mortar retail and the strength of buyer sentiment in the US So far this year, the consumer climate has been pretty strong. Although Americans aren’t running out to the mall in droves with their tax-refund dollars, they say they’re in the mood to ramp up spending.

At the same time, higher gasoline prices may be starting to hit Americans’ wallets. US retail data, coming out Tuesday, will show whether consumer spending began the second quarter on a strong note or rebounded only modestly after a weak first three months of 2018.

Here are some things to watch for in this week’s retail earnings:

The world’s largest home-improvement retailer releases results before US markets open Tuesday, and economy watchers will be taking note. That’s because the fortunes of Home Depot are so tightly intertwined with the housing market that they are often viewed as a proxy for the sector.

The rationale is simple: If Americans feel like their properties are rising in value, they’ll spend more fixing them up. Over the past two years or so, there has also been the added benefit of more 20- and 30-somethings starting families and becoming first-time home owners.

But in some parts of the country, home prices have been sagging and labor shortages have slowed the building of new homes. A quarterly update on the company will give some new insights.

The largest department-store chain in the U.S. will post earnings Wednesday morning as investors try to get a pulse on the American shopping center.

Chief executive Jeff Gennette is up against declining foot traffic in malls and increasing competition from online and traditional retailers. He’s been testing new sales formats for shoes and beauty products while trying to keep costs low.

Macy’s is also trying to woo shoppers back into stores with its discount-focused Backstage concept while it cuts back on unnecessary inventory. Shares are up about 18 percent this year, though Wall Street’s not sure it’s enough. Morgan Stanley analyst Kimberly Greenberger downgraded the department store to underweight from equal-weight last week, suggesting it’s not closing stores fast enough in a changing marketplace.

Fresh off news of its biggest-ever deal, the world’s largest retailer will report first-quarter earnings Thursday before U.S. markets open. Walmart investors will be watching for whether its ongoing battle for customers with Amazon.com Inc. is still hitting its bottom line.

The retail giant’s push to expand online operations and cut prices contributed to a record-low operating margin in the fourth quarter, according to data compiled by Bloomberg. But it’s since announced major plans to grow, including a deal to buy a controlling stake in India’s largest online seller Flipkart Group for $16 billion. That followed its acquisition of e-commerce startup Jet.com two years ago.

Walmart has also been redesigning its website as part of a strategy to lure customers away from Amazon with a more personalized shopping experience. Investors will learn this week how that digital double-down is playing out.