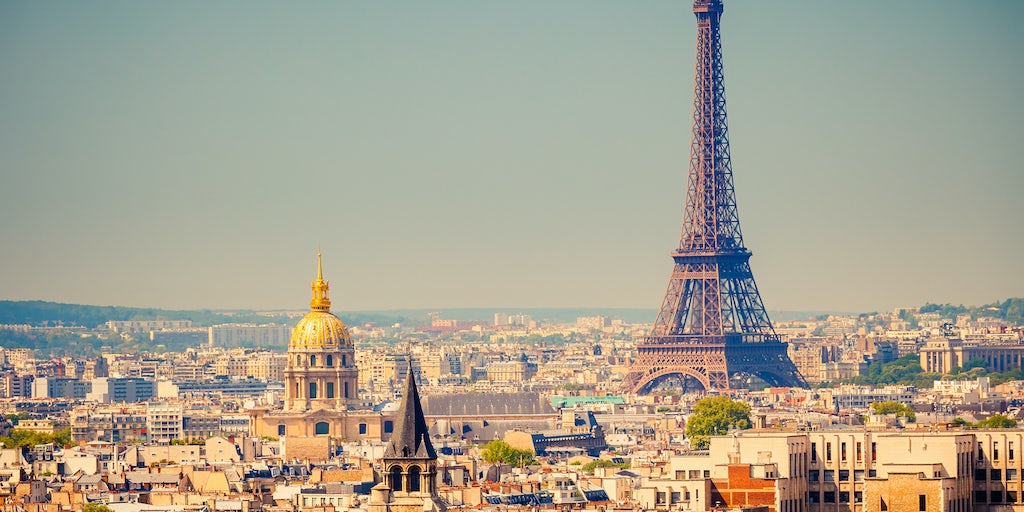 Want to work in Paris? Discover a range of opportunities at Louis Vuitton, Christian Dior, Saint Laurent and many more by clicking here.

PARIS, France — The city of lights has been fashion’s undisputed capital since the reign of Louis XVI, when Marie Antoinette’s dressmaker Rose Bertin and her contemporaries added to the splendour of the court of Versailles with their crinoline confections and vertiginous head pieces. The heritage of those times still lives on in the city’s haute couture ateliers and the traditional savoir faire of maisons like Lesage and Lemarie, the industry’s most respected and accomplished embroiderers, traditional pleaters like Longnon and button makers and milliners such as Gossens and Maison Michel. Indeed, despite the widespread misuse of the appellation, a piece must be made in Parisian ateliers to be deemed haute couture.

Today however, the city is also a home for big business, with the luxury industry’s most successful and profitable conglomerates based in Paris, both of which look likely to continue growing according to Luca Solca, head of luxury at BNP Paribas. LVMH, the largest conglomerate, led by one of Europe’s richest men Bernard Arnault, is in pole position and could extend its lead by driving consolidation in the luxury industry through M&A. The group includes cash-cow Louis Vuitton, which analysts estimate generates almost $12 billion in revenue and $5 billion in operating profit, as well as Christian Dior, which generates over $2 billion in revenues, Fendi, Givenchy, Céline, Loewe, Kenzo and Marc Jacobs.

However despite lying in second place in terms of size and profitability, LVMH’s great rival Kering, lead by Francois Henri Pinault, is no slouch. “Kering is the natural challenger. Not only does it harbour multi-category ambitions, it is pushing forward on its newly found successes with Gucci, Saint Laurent and Balenciaga,” writes Solca. In addition, the group has controlling stakes in Alexander McQueen, Bottega Veneta and Brioni, among others.

Paris is also home to fashion’s most impressive independent maisons like Hermès and Chanel. Indeed, the now iconic Rue Cambon has played host to the Chanel business since 1910. The jewel in fashion’s crown in terms of brand desirability, the company is privately owned primarily by the discreet Wertheimer brothers, with an estimated turnover of over $5 billion.

However, the city of lights and love is no longer exclusively orientated around traditional luxury houses. The once slightly staid if chic capital has a new energy, with design movements emerging around streetwear sensibilities thanks to the likes of Pigalle, Avoc, Magenta, Etudes Studio and Drole de Monsieur. Meanwhile new names in ready-to-wear such as Marine Serre, Y/Projects, Koche and Jacquemus continue to grow in standing on the international stage.

Below are some of the most exciting career opportunities now available in Paris and live on BoF Careers. To discover all current job opportunities in Paris, please click here.