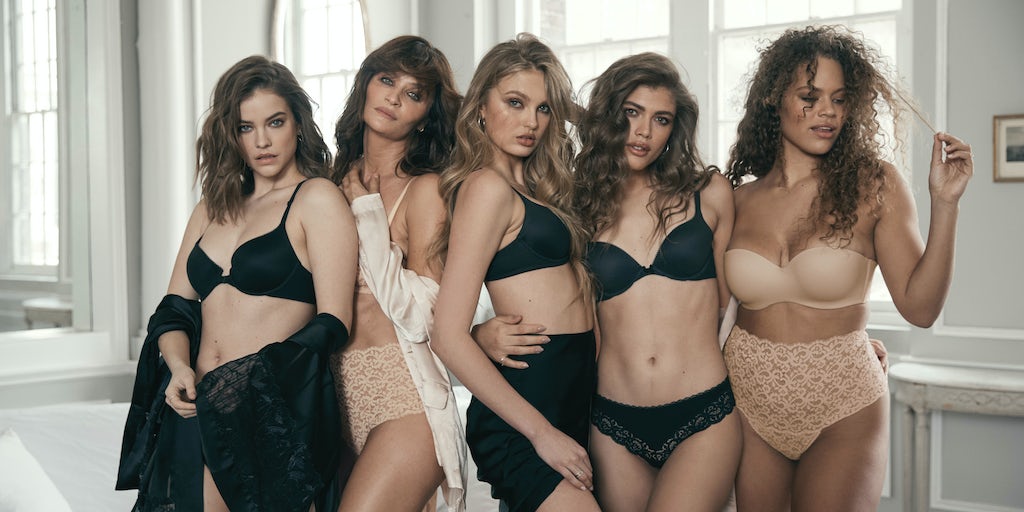 COLUMBUS, United States — The future of Victoria’s Secret is in jeopardy.

The apparent demise of a deal thought to have been in its final stages points to broader turmoil behind the scenes in the retail sector, which has been devastated by the coronavirus pandemic. Several major retailers have filed for bankruptcy protection or are thought to be close, and analysts are anticipating a wave of consolidation as weaker players are acquired at bargain prices by stronger rivals and private equity firms.

Any deals would take place at sharply lower valuations than before the Covid-19 crash. In its lawsuit, Sycamore argues that the brand it is buying was irreparably damaged by the pandemic. L Brands closed its stores in mid-March, furloughed retail associates, cut executive salaries, cancelled inventory orders and missed April rent payments.

L Brands, which also owns Bath & Body Works, responded Wednesday in a statement saying it will fight the lawsuit and will “continue working towards closing the transactions.” The dispute has been building throughout April: Sycamore said it requested information on Victoria’s Secret’s financials during the pandemic in order to renegotiate the sales price, and L Brands said it would not consider any changes to the terms of the deal and did not share any information.

B. Riley analyst Susan Anderson said it is unclear if Sycamore really wants to walk away or reach a lower purchase price. “If you’re Sycamore, why would you not do this?” she said. “[They] got into this deal prior to this all happening and clearly they can get it for less now.”

Countless retailers took similar steps to L Brands over the last month as the pandemic worsened, and many will struggle to survive even when lockdowns lift and their stores are able to reopen. For companies with access to enough cash to navigate these troubled brands through the next year or so, it’s a historic time to buy, though determining the right valuation is a challenge.

“The value of retail companies and brands are at historic lows,” said Douglas Hand, a partner at Hand Baldachin & Associates LLP specialising in transactions. “One wonders if there will be a high [valuation level] ever again in the retail world.”

The pandemic has changed the calculus for potential buyers. A large brick-and-mortar store network, already a liability for brands like Victoria Secret that were seeing declining sales, is an even bigger problem now. Even in countries where stores have reopened, fewer customers are venturing in.

“Everyone is going to shed a ton of stores at the end of this,” said Anderson, adding that retailers who are able to expand e-commerce and close leases “may be even more attractive from a price standpoint” than they were before the pandemic.

Analysts say the deal between Sycamore and L Brands, at least, is unlikely to move forward. A legal battle would take months to resolve even without a pandemic to contend with, which has slowed down the court system.

“At this point, we would assess the likelihood of the transaction closing as low, though we expect that there could be a breakage fee paid by Sycamore to L Brands,” said Bernstein analyst Jamie Merriman in a note.

Anderson said the two parties might end up settling, with or without the acquisition moving forward.

Regardless, it spells bad news for L Brands, which was counting on the Victoria’s Secret sale to help offset its more than $5 billion in debt. It will also have to hold onto about $2.5 billion in leases for a brand that was still shrinking before the pandemic, despite efforts to turnaround the business.

Sycamore is known for buying challenged brick-and-mortar retailers in highly leveraged buyouts and then splitting companies up into pieces and selling off the most valuable parts. That strategy will be tougher to pull off after the pandemic, when Victoria’s Secret will be loaded down with excess inventory and struggling to reopen stores after furloughing staff.

And if the Sycamore deal does in fact fall through, Victoria’s Secret will come out of it with even more baggage than it had already — from Jeffrey Epstein connections to allegations of sexual misconduct by key executives. Its stock has declined 60 percent so far this year already, and the Sycamore deal valuation was already considered a bargain based on Victoria’s Secret’s revenue.

“Sycamore was ideal for them,” said Anderson, citing Sycamore and L Brands’ history together. “It gets tougher to find a buyer after them.”

Will Victoria’s Secret be on anyone else’s shopping list? The lingerie maker still dominates that market even as it faces more competition from smaller brands online, and the underwear category is less discretionary than other fashion categories. If L Brands is willing to sell it at a lower valuation, another buyer — like Calvin Klein owner PVH, already invested in the lingerie business — could turn Sycamore’s trash into a post-pandemic treasure.

The dispute will also bring new scrutiny to LVMH’s $16 billion acquisition of Tiffany & Co. The completion of that deal has already been delayed by Australian regulators due to Covid-19. However, the luxury conglomerate has repeatedly said it will not back out of the deal or try to reduce the price tag.

Which Retailers Have Been Hit Hardest by the Covid-19 Crash?