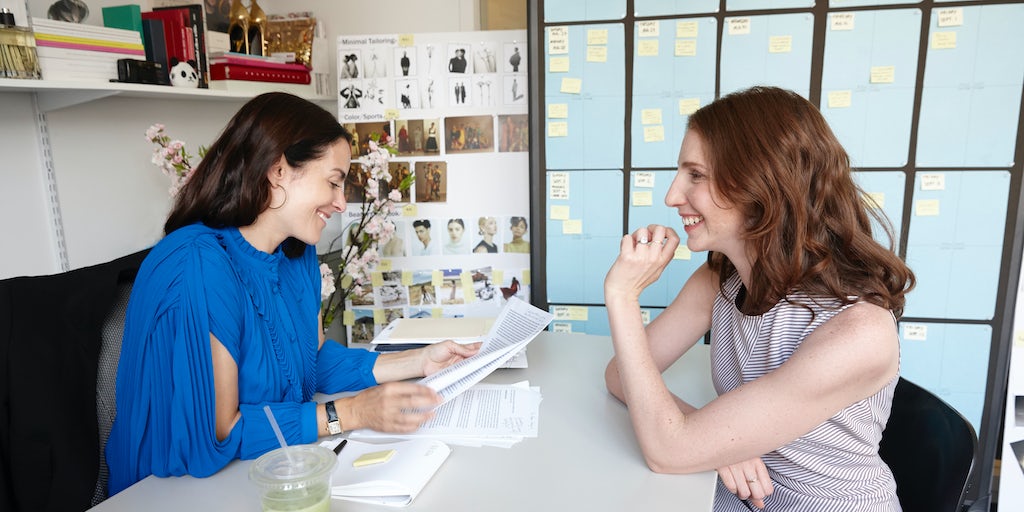 NEW YORK, United States — The digital media conglomerate Vox Media has agreed to acquire New York magazine, and with it, one of the most influential voices in women’s media.

The Cut, New York magazine’s women’s vertical, covers everything from fashion and beauty to the #MeToo movement and parenthood through both snappy blog posts and long-form journalism. On any given day over the last year, readers might have found a runway review from Cathy Horyn or criticism of “Game of Thrones” written by presidential candidate Elizabeth Warren. It’s also where a former state assemblywoman published an essay accusing Joe Biden of touching her inappropriately when he was vice president.

It’s an unusual mix in a time when most women’s titles lean heavily on celebrity news and search-engine friendly shopping content to attract scores of readers and the advertisers who seek them. More-ambitious efforts to combine this content with political coverage and investigative journalism in the women’s space haven’t always been embraced by advertisers, even when they connect with readers.

Vox Media has not been able to make the business of women’s content work either. The company, which owns explainer site Vox.com as well as Recode, The Verge and other online media brands, folded the fashion, beauty and shopping site Racked earlier this year after failing to sufficiently sell its journalism, essays and videos to advertisers. Some Racked writers and editors moved to Vox.com at the beginning of the year to cover a broader universe of consumer goods, appealing to both men and women. Vox also absorbed another acquisition, the tech and media site Recode, into the main site at the end of 2018.

But The Cut is not Racked. The New York magazine sub-title has a larger following and a more established brand identity, embodied by its Editor-in-Chief and President Stella Bugbee, which has led to a weekly podcast and even the sale of slogan t-shirts based on its signature headline style. The site has a more diversified revenue strategy, not just advertising but also digital subscribers (who opt into the entire magazine and all its online verticals), affiliate e-commerce links and a new conference series.

New York Media Chief Executive Pam Wasserstein, who will become president of the combined Vox Media and New York companies, said to expect business as usual from a content perspective, across the magazine and also at The Cut.

The Cut is the magazine’s key draw for luxury and fashion advertisers. But it also acts as a valuable vertical for converting online readers into paid digital subscribers.

“The Cut has a loyal and engaged audience that is passionate about the brand,” she said. “For many Cut loyalists, it’s almost an emotional identity — ‘I am a Cut person’ — so if you feel that way about a brand then, not surprisingly, you’re more likely to subscribe,” she said.

That connection to the consumer should help insulate it from an advertising market which does not appear to otherwise reward ambitious journalism in the women’s media market.

Bugbee said she hopes Vox Media will allow The Cut to grow and become more competitive, and hire more writers and photographers.

“I am not at all worried about it changing,” she said. “I feel like The Cut is a special place with a special mission, and I feel confident that it would be very difficult to change that culture.”

The Cut takes over a few pages in most New York magazine print issues, published every other week, and produces fashion issues twice a year. But it is primarily a digital venture, with a separate landing page from Nymag.com, and averaged a total monthly audience of 12.22 million between June and August 2019, according to data from internet traffic research frim SimilarWeb, outpacing Vogue’s 7.125 million readers in the same period. Within New York magazine, it trails Vulture in traffic but is ahead of Grub Street (The Strategist and Intelligencer are part of Nymag.com, which gets the most traffic). Compared to the verticals at Vox Media, The Cut’s traffic is similar to that of Eater.

The Cut is also the vertical with the highest concentration of female audiences across both companies, according to SimilarWeb, which reports that 60 percent of the vertical’s readers are women.

Ultimately, The Cut will also likely benefit from not having a thematic duplicate in Vox Media’s portfolio, like the food-focused Grub Street at New York and Eater at Vox Media.

But in a challenging era for media, acquisitions are usually followed by layoffs and dialled back ambitions. But Wasserstein, whose late father Bruce Wasserstein bought the magazine for $55 million in 2004, is promising editorial independence from Vox Media and its brands. (Those include Vox.com, technology site The Verge, food site Eater and real estate and design site Curbed, among others.) She also promised no editorial layoffs.

“It is a bet on high-quality media and media experiences,” Wasserstein said. “We both operate pretty lean organisations, so this is truly about growth. The idea here is to be an extraordinary place for people to come work, and to work with and experience.”

The details of the transaction were not disclosed, but The Wall Street Journal reported it was an all-stock deal that valued Vox Media at about $750 million in the deal, while New York Media was valued at about $105 million and now owns about 12 percent of the combined companies. Vox Media, which counts NBCUniversal as its biggest backer, was most recently valued at $1 billion after its last funding round in 2015.

Wasserstein will become president of the combined companies and said that together both are “profitable today,” and will remain so in 2020. Vox Media turned a modest profit in 2018 for the first time against $185 million in revenue, according to The New York Times, which also said New York Media was losing “as much as $10 million a year [in 2018] before a recent upturn.”

The immediate plan is to merge the two companies’ sales and marketing teams and technology and product capabilities. Overall, the idea is that Vox Media will benefit by the addition of an award-winning legacy title to its advertising portfolio, as well as a boost in consumer revenue: New York enacted a digital paywall in November and also generates growing revenue in affiliate e-commerce through its shopping site, The Strategist. New York magazine will benefit by tapping into Vox Media’s experience producing podcasts as well as television and streaming series. A representative for New York will said the magazine will continue to publish on the current biweekly schedule.

New York Media’s staff is leaving its office in Soho at the end of the year: the editorial team will relocate to Brookfield Place as planned before the sale, and it is yet to be seen of the rest of the company will join Vox Media’s headquarters.

A New Chapter at the Cut