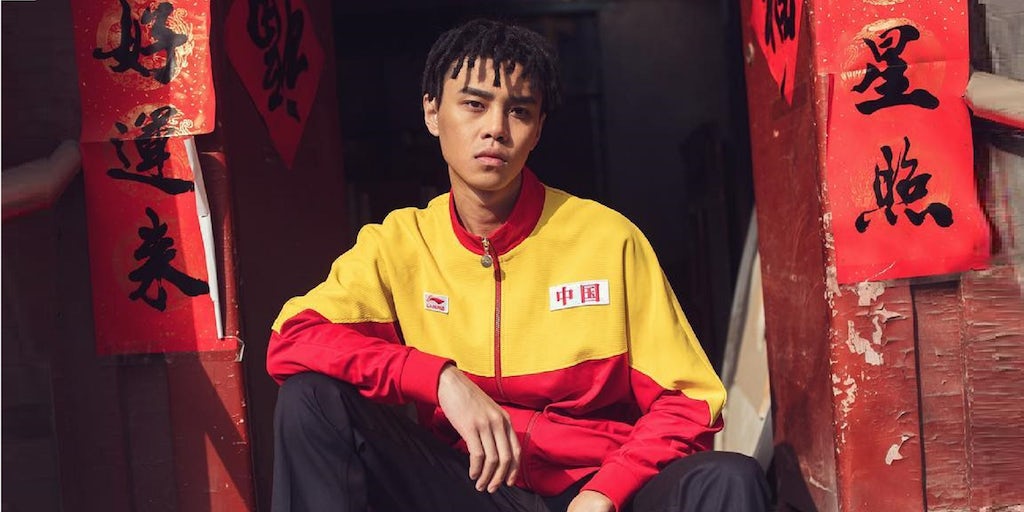 HONG KONG, China — The hottest sportswear brand in the world right now — at least in the stock market — is a Chinese firm founded by former Olympic gymnast Li Ning.

The eponymous company has more than tripled in Hong Kong trading this year, making it the top performer in on the MSCI Asia Pacific Index and the best gainer among apparel firms globally.

The company is benefiting from the growing popularity of sports fashion in China, according to Morgan Stanley, which raised its rating on the stock to overweight last week and lifted its share price target by 33 percent. Li Ning is also expected to benefit from patriotic spending amid China’s spat with the NBA, UOB Kay Hian said, boosting its recommendation to buy.

It’s not the first time the Chinese company, which was listed in 2004, has scaled such heights. The shares traded at similar levels in 2007 and again in 2010, before plummeting and remaining in the doldrums for years amid strategic missteps.

This time round, gains began in earnest toward the end of last year as investors looked for consumer companies seen immune to China’s slowdown and the trade war. Rival Anta Sports Products Ltd. has also surged, climbing 87 percent this year.

While Li Ning shares are starting to look expensive at 35 times projected 12 month earnings, compared with 30 times for Nike Inc. and 25 times for Adidas AG, analysts are bullish, with 28 buys, six neutral and zero sell recommendations. The rally may have a way to run before investors get fatigue.